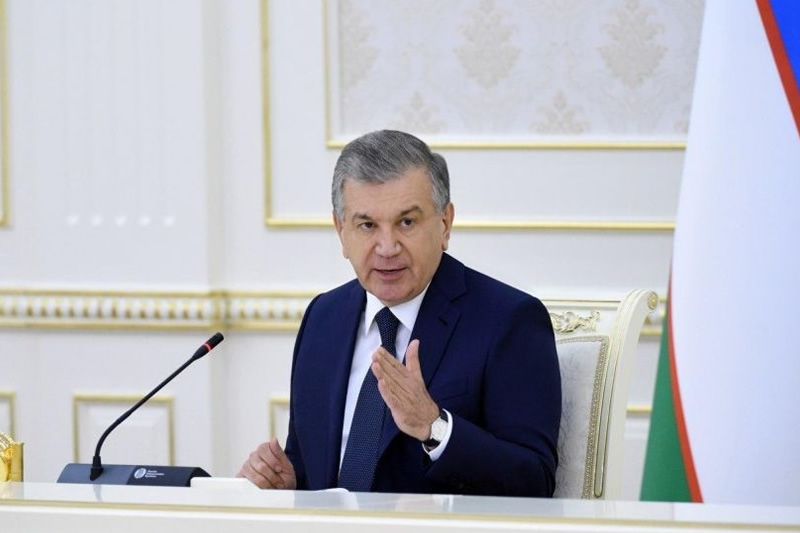 Uzbekistan – Uzbekistan has stooped to a new low as far as human rights are concerned by jeopardizing free will, choice of people in the country. Not only has the country gone a step ahead with controlling media operations but it has also restricted opposition candidates from the ballot ahead of presidential elections.

The presidential elections are scheduled for October 24, 2021 and despite various warnings and suggestions on taking a democratic route, Uzbekistan has continued to exploit human rights in the country.

Human Rights Watch has also shown its concerns for the situation in Central Asian countries as it fears the recent line of decisions will play with the fairness and integrity of the first ever Presidential elections since 2016, which was the first time Shavkat Mirziyoyev came to power.

Uzbekistan was recently in news for taking a new approach to governance as it pledged to give equal platform to whoever wants to voice the people and represent the country but going back on its words, the Uzbek authorities have yet again proved that they were merely hollow promises.

The country had earlier suggested many reforms in its administration but last few reports from the country have suggested that it is continuing to function like before as human rights are still being violated in the country.

HRW report highlighted that there is a lack of any opposition or independent candidate ahead of the presidential elections and that is contradictory to claims that the country had previously made.

“Uzbekistan could have shown its genuine commitment to meaningful reforms by allowing presidential candidates who don’t share the government’s views to participate in upcoming elections – but it did not,” claimed the report.

The country has ignored many of the recommendations made by the most important election monitoring institution– the Organization for Security and Co-operation in Europe’s Office for Democratic Institutions and Human Rights. These recommendations include those related to freedom of expression, elections rights, registration of political parties among others.

As per the Uzbek law, only the parties which are registered with the government can cast a nomination for the candidates, which denies wide participation in the elections. This stops people from stepping into active politics and once again contradicts the statements made by Uzbek authorities.

The only two opposition candidates who expressed their intentions to run for the president earlier this year were denied their right. The Erk Democratic Party and the Truth and Development Party had expressed their desire to go for the top position but the current officials barred them from becoming official candidates.

“Absent opposition and independent presidential candidates, and the lack of other reforms concerning fundamental human rights,” said one of the Human Rights officials. This makes it clear that the president Mirziyoyev does not want anyone to challenge his power despite whatever he tries to commit. Other than this, those who are critical of the government and voice their opinion in public are also receiving severe punishment. In May this year, the officials made insulting the president a criminal offense, restricting the right to freedom of speech. The same month saw Otabek Sattriy, a blogger, getting a sentence of six and a half years for speaking out against the government.

The only way the country will continue to receive international support is if it sticks to its promises and does backtrack especially when it comes to ensuring human rights. If this continues, many international organizations will take back their support from the country’s president.