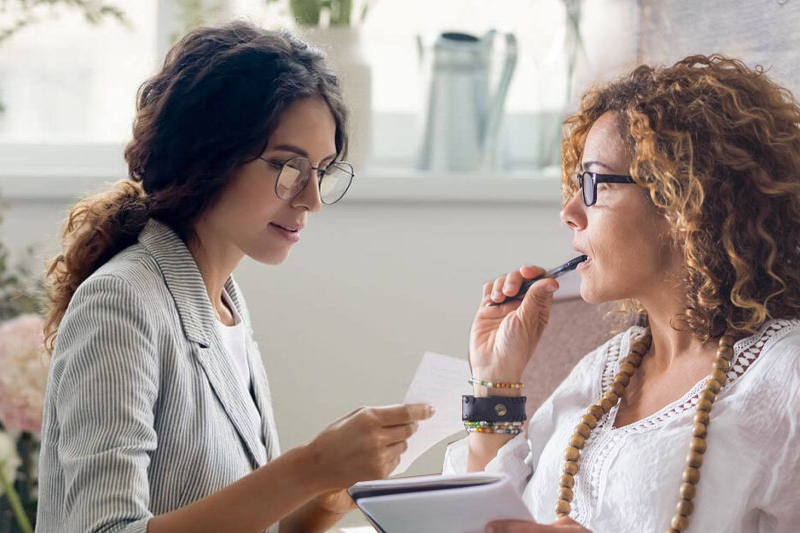 the women forced to ‘choose’ self employment

Global – There has been a significant spike in the number of Americans who report being self-employed, according to the U.S. Center for Economic and Policy Research (CEPR). The most significant increases were for women, especially women of color, and workers with children under six years of age.

Of course, entrepreneurship offers many opportunities and benefits, including the flexibility that workers are increasingly craving in this pandemic era. However, there is a dark story behind this data. For these women, leaving traditional jobs seemed less of a choice than a necessary decision. In the wake of the pandemic and in the midst of an ongoing crisis in childcare, women, especially mothers, are being squeezed out, seeing self-employment as less of a desire than a necessity.

Who’s knocking himself out and why

Between 2019 and the first half of 2022, the share of self-employed Americans in the total number of employed increased by 4% to 600,000 people, according to CEPR researchers. And the biggest jump in this pandemic-era data has been among women, who reported becoming self-employed about twice as often as men.

Some of the uptick can be attributed to people “reinventing themselves” and their work situations during the pandemic, says Misty L. Heggeness, assistant professor in the School of Public Affairs and Administration at the University of Kansas, USA. “The traditional nine-to-five office, even if it became remote during the pandemic, didn’t really work, especially for mothers,” she says, “in part because it’s really hard to work, even if you work remotely while your kids are still in your house.”

This desire for better work organization is why some of the more than a million U.S. women have quit their jobs during the pandemic, Heggeness said — some left, she says, simply because they could. “When it all came crashing down on them, they either had enough resources and savings, or they had a spouse with a high enough income that they could give up work to take care of the children.”

In the US, 2018 data shows that more than 51% of people live in “childcare deserts,” which the Center for American Progress defines as a census tract with more than three times as many children as kindergarten places. And of the 6.38 million parents who rely on child care, 2020 data shows 57% pay $10,000 or more per year. The expense for parents, when they can even find places for their children, is an amount that many families simply cannot bear.

The chronic understaffing of kindergartens exacerbates the problem for moms who want to stay in the labor market. Even though the Covid-19 epidemic is on the wane, kindergartens are still losing staff and cannot catch up before the pandemic. More than 100,000 jobs were lost in this sector between February 2020 and September 2022, according to the Bureau of Labor Statistics. Some anecdotes from childcare providers detail employee layoffs in retail and other service industry positions, where many companies offer high hourly rates and bonuses.