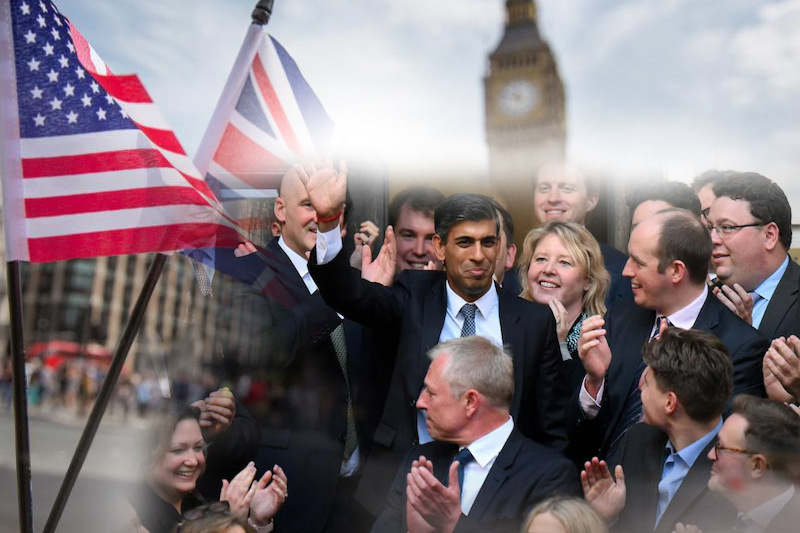 UK – Rishi Sunak issued a call for unity in the face of “serious economic challenges” after winning the race for the next prime minister. He won the Tory leadership challenge after his rival Penny Mordaunt failed to garner enough MP support.

In his first speech, Mr. Sunak said uniting his party and the UK would be his “top priority”. Mr. Sunak will be the UK’s first Asian Prime Minister and the youngest in over 200 years.

Mr. Sunak, a 42-year-old practicing Hindu, is expected to take office on Tuesday after he is formally appointed by the king. He will replace Liz Truss after her resignation just 45 days after last week’s tumultuous premiership.

After presiding over his final cabinet meeting, the outgoing prime minister will make a statement in front of No. 10 before heading to Buckingham Palace for his final audience with the King.

This will be followed by Mr. Sunak’s first audience with the monarch, during which he will be asked to form a government.

Labor has called for a general election before Sunak takes office as the third Conservative prime minister since the party won the last one in 2019. Mr. Sunak addressed the Conservative MPs after the results were announced by Sir Graham Brady, Chairman of the 1922 Conservative Committee.

In a speech held behind closed doors, Mr. Sunak told them it would be a difficult period and ruled out an early general election, MP Simon Hoare said.

The former chancellor said the Conservative Party, which is far behind the Labor Party, is facing an “existential threat” but could win the next election united.

Mr. Sunak’s coronation as leader of the Conservatives, in fact, completes the former chancellor’s quick political comeback after he lost to Ms. Truss in the last leadership contest of the summer.