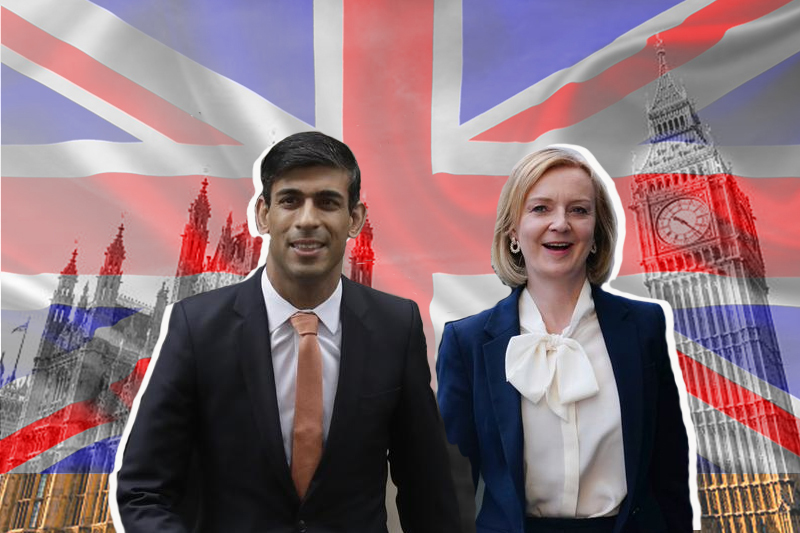 United Kingdom – The last two standing in race to become the new British Prime Minister replacing embattled Boris Johnson are Rishi Sunak and Liz Truss. While both stand on opposite sides of ideologies on many agenda, which was evident during various rounds of debate to come down to last two candidates to fill in the post, they remain on same page on one agenda. Both Sunak and Truss have vowed to expand the government’s highly controversial Rwanda Immigration Policy.

The policy has been a fierce topic of controversy and debate that was announced by Home Secretary of UK Priti Patel. Under the policy, asylum seekers who are found to have entered the country illegally are to be sent to Rwanda where their asylum claims will be processed.

What is Rishi Sunak’s plan on Rwanda immigration policy?

On Sunday, Sunak announced his plans of tackling the illegal immigration issue in United Kingdom in a 5 minute long video that was posted on Twitter. The former finance minister also noted in the video that UK has lost the control over its borders. “Every year thousands and thousands of people come into the UK illegally. Often, we don’t know who they are, where they’re from, and why they’re here. These are not bad people. But it makes a mockery of our system and in the current chaotic free world there is simply no way for a serious country to run itself,” Sunak said in the video.

The plan proposed by Sunak, which is also published on his campaign website, includes instilling an annual cap on “number of refugees we accept each year via safe and legal routes, amendable in the face of emergencies”.

What is take of Liz Truss?

UK Foreign Secretary Liz Truss has also backed the Rwanda immigration policy calling it “the right policy”, in an interview with the Mail newspaper on Sunday. She added that her intentions are “to see it through to full implementation” and also explore possibility to expand the project through similar partnerships with other nations.