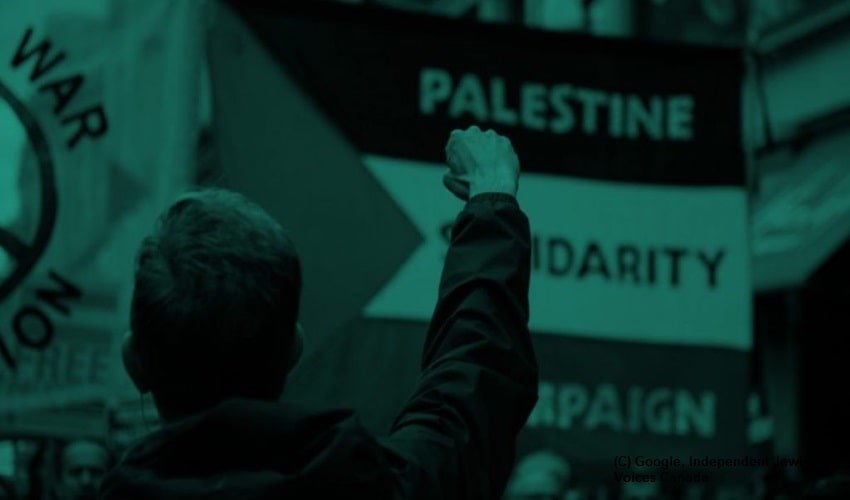 As Ontario took a stand to show its solidarity towards the International Holocaust Remembrance Alliance (IHRA), it might have sowed seeds of disgruntle amongst its different communities. It has adopted a working definition of antisemitism. The ones who are associated with IHRA themselves are not sure if the alliance actually stops you from conflating Israel with antisemitism.

This focus point that IHRA conflates criticism of Israel with antisemitism has left sense of unrest between certain communities in the Ontario province of Canada.

We cannot, not criticize the violation of human rights in Israel. The situation in Israel indeed, needs to be talked about, due to its unfair treatment of the Palestinians and its refusal to acknowledge their right to solidarity. However, those in the Canadian Jewish community are talking against the IHRA approach are being labelled as anti-Semitic.

Many leading Israeli figures in Canada are not happy with the IHRA position. Several aspects of the IHRA tend to favor Israel. This is something that has now become a point of concern for the human rights activists and scholars who feel that freedom of speech is at risk.

The IHRA approach is actually not going in favor of the Jews after all. For example, Israel was created through the expulsion of Palestinians. Historians, including Israeli ones, have documented this reality. Somehow, Israel’s official narrative denies or justifies it. They are hell bent to thrown Palestinians out of their town claimed land and this is not going to be addressed under the IHRA mandate. The general feeling amongst Ontario residents is that conflating criticism of Israel with antisemitism is making Palestinian-Canadians look like second-class citizens.

Manchester to have a new Irish consulate, set to cover north of England