Manchester to have a new Irish consulate, set to cover north of England 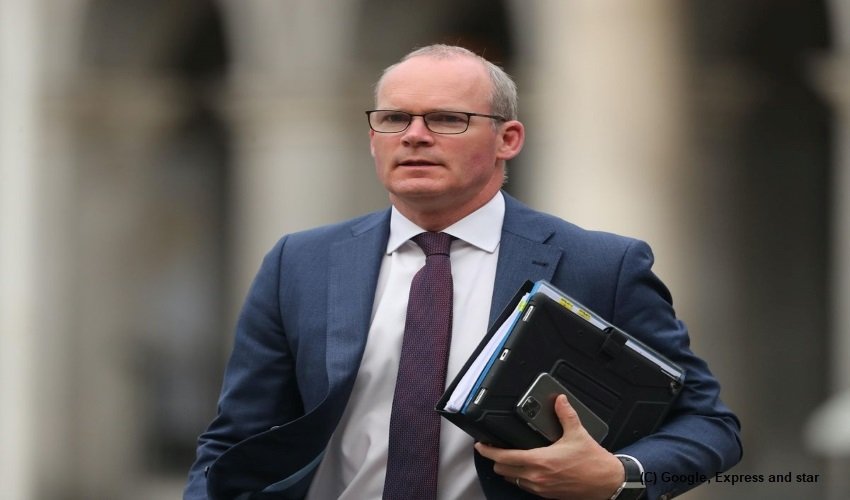 A new Irish consulate is set to open in Manchester which will cover the entire north of England.

A new Irish consulate is set to open in Manchester which will cover the entire north of England. The announcement was made by Minister of Foreign Affairs, Simon Coveney. The formal diplomatic presence would boost the Irish and British relations in a post-Brexit era, said Mr. Coveney.

There is an Ireland Embassy in London already and Consulate General in Cardiff and Edinburg. The new consulate is scheduled to open next year first half.

When opened, this new consulate general at the heart of the north of England will upgrade our capacity to advance our commercial interests and our cultural and people-to-people links.

The announcement was made as Coveney welcomed the virtual visit of mayor of Greater Manchester and the Liverpool City region, Andy Burnham and Steve Rotheram, respectively.

It makes absolute sense to open a New Irish Consulate in Manchester! Our links with Northern England are already strong, but today’s announcement can reinforce and build an even closer future relationship. It’s great news! 🇮🇪🇬🇧 pic.twitter.com/pVOeZau6hx

“We look forward to a valuable exchange with Mayors Burnham and Rotheram today, who between them represent areas with a combined population of 4.3 million people and with deep historic links to Ireland,” he added.

In 2019, Enterprise Ireland, a state business support agency opened its office in Manchester. Julie Sinnamon, CEO of Enterprise Ireland said, “In the north west of England there are particularly strong opportunities in infrastructure, housing, clean energy and transport, healthcare and manufacturing.”

She added, “While Brexit introduces challenges and complexity to the market, the UK will continue to be an important and attractive market for Irish enterprise.”

If some one desires to be updated with most recent technologies therefore he must be go to see this web
page and be up to date every day.