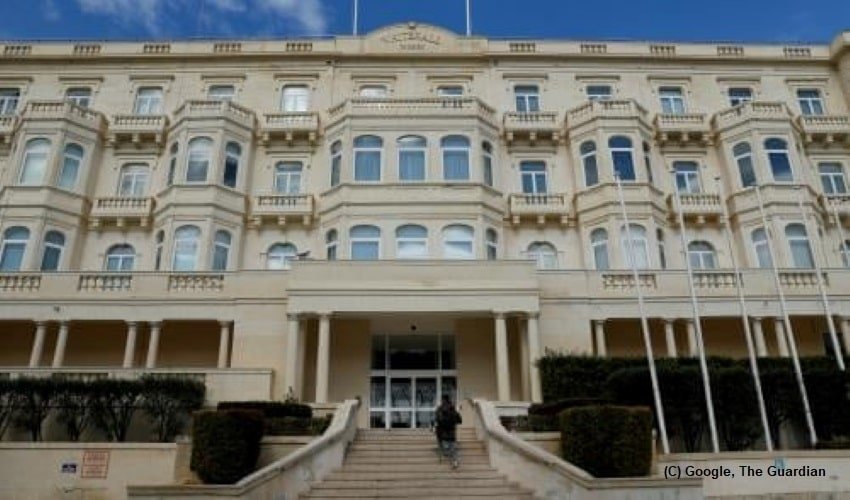 The EU funded European Investment Bank (EIB), has been accused of sideling the human rights of indigenous communities to support hydropower projects.

The EU funded European Investment Bank (EIB), has been accused of sideling the human rights of indigenous communities to support hydropower projects. This was confirmed through reports led by campaign groups Counter Balance and the CEE Bankwatch Network.

EIB has been accused of using precious taxpayers’ money to fund projects beyond Europe to former Soviet republics, Africa and Asia.

Counter Balance is a coalition of nine NGOs, including Germany’s Urgewald, the Corner House and Bretton Woods Project based in the UK, and Both ENDS in the Netherlands.

They have accused EIB of being irresponsible in monitoring the development of the projects. The violation of human rights of the indigenous people brings into focus communities in Nepal, and parts of Africa.

EIB on its part as called the report dubious and full of irregularities. Meanwhile, Britain is expected to fall off the EIB’s list of possible client countries following the end of the Brexit transition deal on 1 January. Apparently, Britain has benefited from £120bn worth of funding over the last 40 years, including for the area around London’s Canary Wharf and the redevelopment of Cardiff’s docks.

According to Counter Balance, EIB should also not be considered a developmental bank if it cannot be responsible enough to conduct proper background checks before funding projects worldwide. EIB is actually is a publicly owned international financial institution whose shareholders are the EU member states.

Established way back in 1958, its main mandate is to be a “policy-driven bank” that will finance operations to further EU policy goals such as European integration and social cohesion.  In forwarding its agenda, there is a possibility it has ignored the impact of various projects it has been funding, especially on minority groups and communities whose very existence and livelihood is coming under the firing line due to such energy and developmental projects. EIB is known to primarily fund energy, infrastructure and developmental projects in Europe but seems to be expanding its footprint elsewhere.