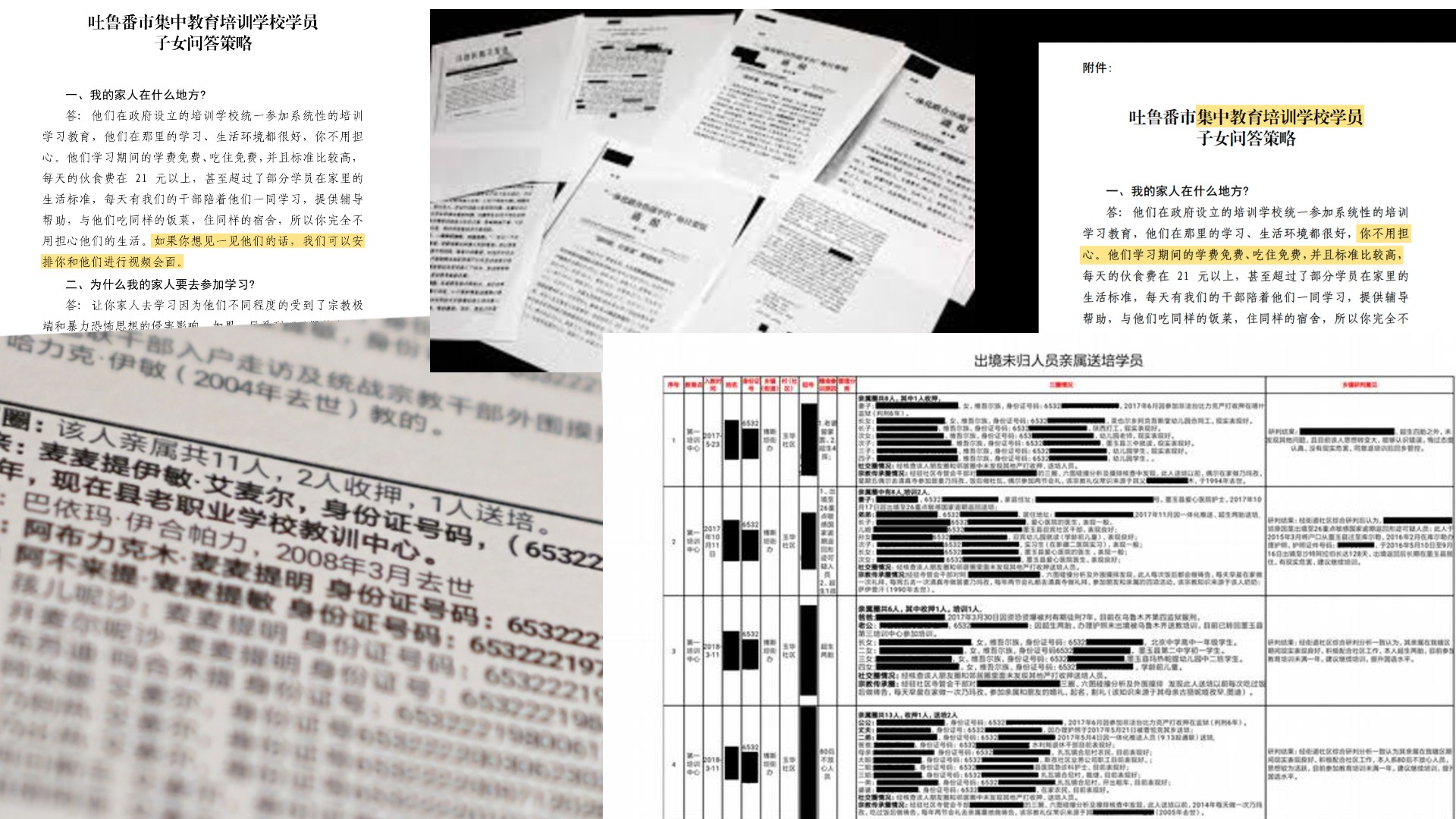 The well known media agency has come across important documentation that indicates that Chinese have actually violated the human rights of ethnic minority Muslims. Certain spreadsheets were discovered that showed specific data recorded about the movement of these people, particularly, highlighting their religious preferences of places of worship.

In a 137-page document, it was disclosed that, people from one country had been withheld in the city of Xinjiang, a northwestern region to be brainwashed and held in re-education camps in recent years. These amounts to as many as a million people and this has been confirmed by many human rights organizations to the Wall Street Journal who has seen these documents.

Earlier too, such movement was criticized by the US and China was pulled for violation of human rights with regards to individuals living in Xinjiang region itself. The region is on the doorstep of Central Asia and is home to millions of Turkic-speaking Uighurs and other predominantly Muslim minorities.

China has been seen to have mistreated and tried to do ethnic cleansing of the lot.  In September last year, the US has garnered support of almost 30 nations to cry out loud against what it calls a ‘horrific campaign against repression’ meted by China on its own people. Trump put up an informal show at the sidelines of the UN General Assembly meeting that was denounced by China.

Currently, officials in Xinjiang describe the camps as vocational-training schools. In December 2019, the region’s governor said all students had successfully “graduated.” The spreadsheet appears aimed at helping decide who would stay in custody and who would be let go, often for “management and control” at home.

The leaked documents have documented 311 primary subjects on the spreadsheet. It also includes notes on their relatives, friends and neighbors, whose behavior is scrutinized by neighborhood-level Communist Party cadres.

In total, the document names 2,802 adults, of which 656 or 23.4% were described as having been interned or imprisoned at some point. The document indicates that officials decided whether to send local residents to camps in part based on a so-called “three-circle” analysis: a collation of detailed information on the person’s family, social and religious circles. When contacted, the Chinese government has refused to comment. It has continued to extend a response that they are in total tandem with human rights and treat everyone in the same light.