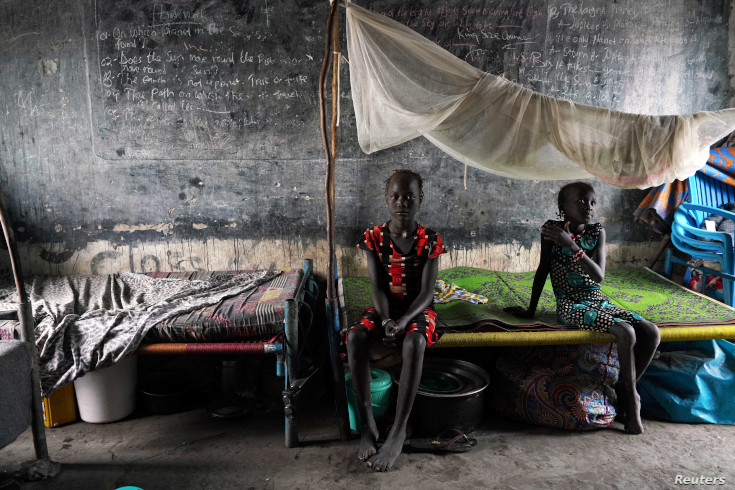 On Friday, the United Nations human rights committee in South Sudan expressed regret over the increase in armed violence and the delay in implementing the peace agreement and the violation of rights in the country with the approaching date of forming a government of national unity on February 22.

“We have noticed an increase in incidents of armed conflict, especially in Yei (south) where the battles once again lead to instability resulting in the displacement of civilians,” said one of the three members of the ICRC, Andrew Clapham, at a press conference in Juba.
“In recent Mayo (northeast) state, fighting between pro-government forces and the Sudanese People’s Liberation Army has caused the displacement of at least 8,000 people who have fled to Ethiopia, apparently as refugees,” Clapham quoted as saying.

The Committee also expressed concerns about violations of freedom of expression and attacks on human rights defenders.
Another member of the commission, Barney Afako, noted that arbitrary detentions and the use of torture continued with journalists.

He added, “We learned that here in Juba, members of the National Security Agency are chasing women from civil society to their homes and approaching them without any apparent reason other than threatening, intimidating and harassing them.”

The United Nations Human Rights Council formed the Commission for South Sudan in 2016 and is charged with collecting evidence that could be used to prosecute the perpetrators of the atrocities.
Two and a half years after its independence, South Sudan drowned in a civil war in December 2013 that killed about 380,000 people, displaced more than 3.5 million people and caused a catastrophic humanitarian crisis.