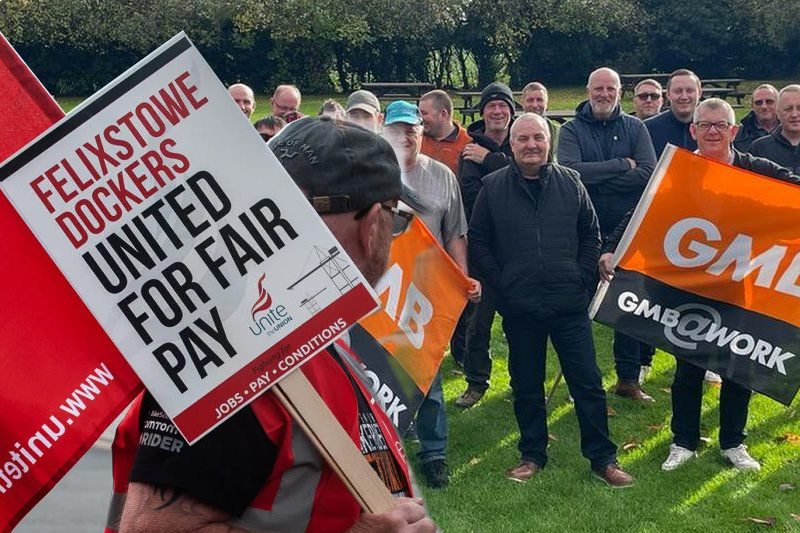 oil workers to strike over pay at port site

UK – Oil workers are going on strike over a wage dispute at one of the UK’s largest logistics companies. About 40 Briggs Marine employees in Immingham, near Grimsby, are due to leave on Friday, union GMB said.

The union added that the company, which unloads and distributes fuel across the UK, has made a “blatantly offensive” wage offer.

A Briggs Marine spokesman called the pay offer “good” and urged GMB to put the strike on hold. Workers at the facility, located in the Port of Immingham, were put to a vote and voted “overwhelmingly” to strike after they rejected a “below inflation” wage offer, a union spokesman said.

David Shamma of GMB stated that the strike could have been avoided and accused Briggs Marine of not offering enough money.

“As the cost-of-living crisis has hit workers hard in North Lincolnshire, it’s time for the company’s senior management to return to the negotiating table with a proposal that reflects this.”

The logistics company, which describes itself as a “leading marine and environmental service provider,” has apologized to customers for the potential disruption.

Briggs believes the GMB went on strike hastily and before it had explored all options. “Briggs’ priority is to prevent disruption for our customers, and it is calling on GMB to immediately suspend all strikes and return to normal operations.”