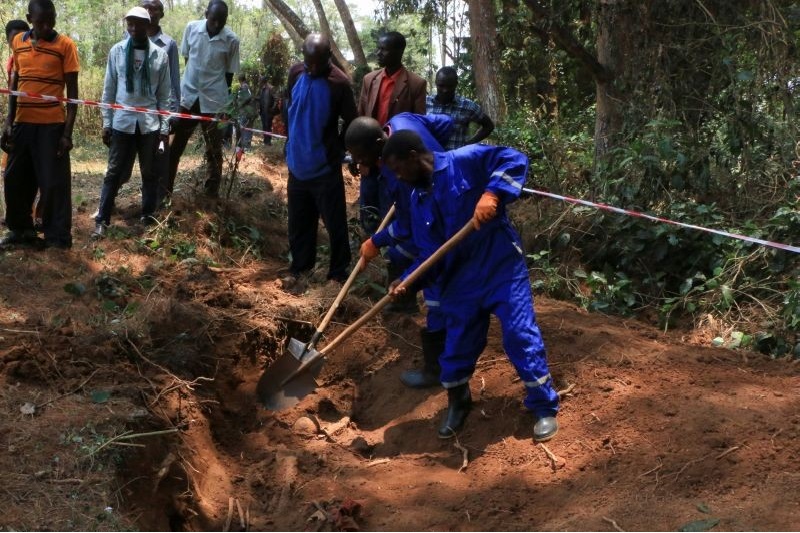 Grave human rights violations have persisted in a context of insecurity in the 15 months since Évariste Ndayishimiye became president of Burundi. Meeting were held to discuss the root causes of the 2015 crisis and continuing impunity and Burundian authorities mentioned that they should ensure that investigations into the human rights situation in Burundi should continue.

Authorities from Human Rights Watch asserted that by highlighting the lack of promised structural reforms to promote accountability in the country these problems are pertaining. Commissioner Françoise Hampson said that rule of law in Burundi continues to erode, despite the stated intention of President Ndayishimiye to restore it.

Hampson also noted how testimonies gathered and pointed to an organized campaign against those elements of the civilian population that were seen as or thought to be hostile to the government in power. These incidents are seen so much like potential crime against humanity. Even to a large extent some of the violations that this year’s report detail, seem to be a continuation of that policy.

Just between June 2020 and September 2021, Human Rights Watch interviewed 33 Burundian victims, witnesses, former and current security journalists, and civil society activists about killings, disappearances, torture, and arbitrary detention and they got to know such horror stories that would chill anyone’s spine. Although, in the light of Covid-19 Almost of the interviews were conducted by phone with sources in Cibitoke province or Bujumbura which is the country’s largest city. The council has demanded to submit a report to the Human Rights Council on 23 September, 2021.