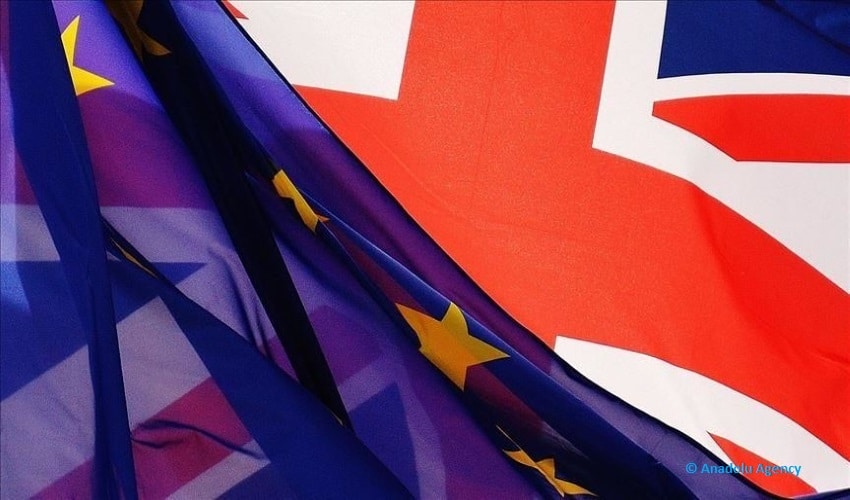 On Thursday, the EU has dismissed Britain’s proposal for a post-Brexit migration deal that would permit asylum seekers to return to European nations

On Thursday, the EU has dismissed Britain’s proposal for a post-Brexit migration deal that would permit asylum seekers to return to European nations, The Guardian reported.

According to The Guardian, When the Brexit transition time will end on 31 Dec; the UK government will lose the right to transfer migrants and refugees to the EU.

The UK government is trying to recreate the European system outside the alliance, despite the fact that the Home Office has said that the EU rules are “unbending, firm and abused by activists and migrants”.

The UK desired to extend the Dublin system following the end of the Brexit transition period. In which the system would have permitted nations to return migrants to the EU nation from where they came and would have also been on the EU Asylum system. Right now, the EU dismissed expanding the plan outside the EU.

The UK has approached France to accomplish more to stem the progression of migrants, and British Immigration Minister Chris Philp stated we are having continuous talks with the French; however, there is no concrete detail available on any new agreement as of now.

According to Anadolu Agency reports, the matter has got more media attention as of late as more than 4,100 migrants have arrived in Britain this year via the English Channel and particularly due to the recent death of the Sudanese adolescent, whose body was found on a seashore close to Calais after attempting to cross the English Channel in a boat.