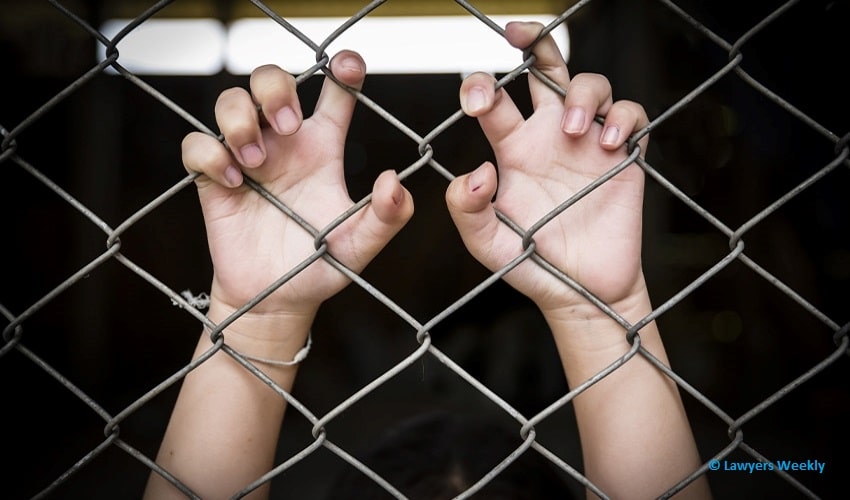 Top law officials in the country vacillate over the law that allows incarceration of children as young as 10 despite appeals from various quarters to increase the minimum age to 14.

Top law officials in the country vacillate over the law that allows incarceration of children as young as 10 despite appeals from various quarters to increase the minimum age to 14.

Australia’s Council of Attorneys-General was expected to announce its decision on whether they will raise the age of criminal responsibility in the country from 10 to 14. But much to the disappointment of campaigners, they postponed the decision till 2021 for the want to better alternatives to incarceration. For the lawyers, doctors and aboriginal activists who are calling for the government to stop jailing children as young as 10, this comes a blow.

Australia’s minimum age of criminal responsibility of 10 is well and truly out of step with the rest of the world, and we have been chastised by the United Nations Committee on the Rights of the Child, which recommends raising the age to 14.

Australia is one of the countries with the lowest age of criminal responsibility, on the same page as countries like England and Wales, all of whom are below United Nations standards. In countries in Germany the age is 14, in Portugal, it is 16 and several countries don’t prosecute children until they reach legal adulthood at 18. The UN Committee on the Rights of the Child recommended in 2019 that all countries adhere to a minimum age of 14.

The fight for this in Australia has taken on particular significant after the Black Lives Matter movement as the majority of the children between 10-13 who have been detained are from indigenous communities like Aboriginals or Torres Strait Islanders. There are at least 600 such children in the system currently and over 65% of them are from these communities. But these communities only make up 3% of the whole population. These children are also jailed at a rate that is 17 to 43 times higher than non-indigenous children.

Indigenous groups say community-led efforts that can intervene during the early years and address underlying causes like lack of housing, development or unsafe home environments, with support being extended to both parents and children. Research suggests that most Australians support increasing the minimum age for trial and detention. Legal groups have said for long that detention of young children doesn’t prevent crime in their later years. In fact, it might end up steering them into a life behind bars. They advocate treating such children through proper healthcare and behavioural channels rather than punishing them, which is in detriment to their mental growth.

Working Out while Working Online