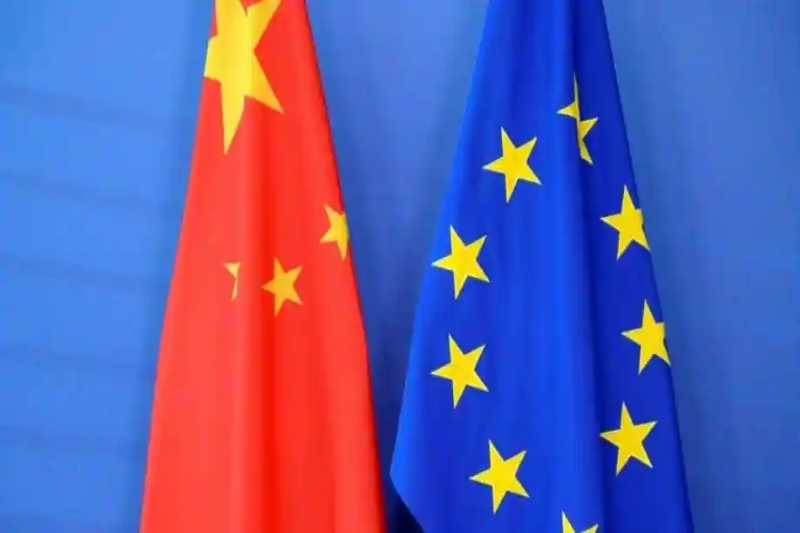 The European Union on Wednesday agreed on imposing sanctions on four Chinese officials and one entity over human rights abuses against the Uighur Muslim minority in the country. According to EU diplomats, the decision was taken amid rising concerns about the treatment of Uighur Muslims in China. EU ambassadors have approved travel bans and asset freezes on the Chinese officials and company, whose names will be made public after formal approval at a meeting of EU foreign ministers on March 22.

Essentially, these sanctions are first against Beijing since an arms embargo imposed by the EU in 1989 in the wake of the Tiananmen Square crackdown. The 27-member bloc has last year penalised China over its support to a cyber offensive.

These penalties have been initiated as part of a new sanctions list aimed at punishing countries over human rights violations. The new framework titled “EU Magnitsky Act” was introduced by the bloc in December 2020. Besides China, other countries facing sanctions include Russia, Libya, South Sudan, North Korea and Eritrea.

The Human Rights Watch (HRW) has also raised alarming concerns over the increased prosecution of Muslim minorities in the Xinjiang province. According to the international organisation, more than 250,000 Muslim minorities in the northwestern region of China have been sentenced and imprisoned since 2016. Human rights activists and experts have noted that at least 1 million Muslims are being detained in camps in Xinjiang and allegedly being subject to forced labor.

In January 2021, the United States declared that China is committing ‘genocide’ against the Uighurs in the Xinjiang province.

Meanwhile, the Chinese government has been continuously denying the claims, maintaining that the country is trying to tackle religious extremism.

“If the EU insists on going its own way, China will double its reciprocal countermeasures,” sources close to the matter told the Global Times.