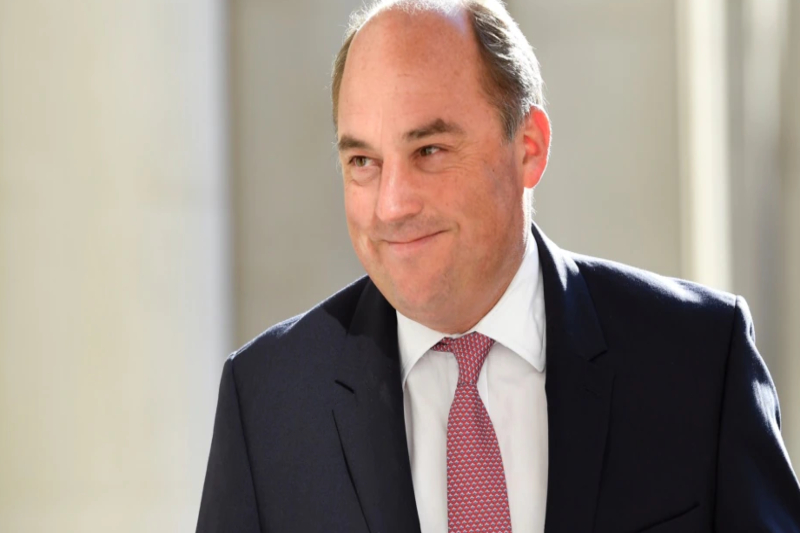 The British Embassy in Belgrade straight away refuted the claims of coming into an agreement with Serbian Defense Ministry on curbing the Russian intelligence from influencing the administration of the country.

The Serbian government is very cautious when it comes to the Russian interference on the land and hence came out in the open with its views against the Russian influence. As per a report, a top British official, Defense Secretary Ben Wallace had announced in an interview that he visited Serbia following which an agreement has been reached which gives consent of both the countries in blocking Russian influence in the Balkan country.

He had stressed on Russia’s ‘evil influence’ and said that the two countries have come together to control the manipulation that the Russians have been forcing on the Balkan nation.

However, the embassy refuted all such claims in its statement saying that the two never have mentioned any third state in their agreement. “The document deals with topics such as the joint participation of our countries in international peacekeeping missions. There is no mention of any other state in this document,” said the embassy.

Before the embassy, the Defense Ministry of Serbia had also denied any such agreement being formally reached by the two countries. The embassy released a written statement highlighting that upon Wallence’s visit, the documents had focused on expanding bilateral cooperations between ministries of defense of Serbia and the United Kingdom and nothing additional was discussed.

Moscow and Belgrade have an extremely protective relation with each other and that is why despite Serbia’s being a candidate for the membership of the European Union, the two maintain close bonds. Serbia has never talked about Russian interference in its political sphere and always stressed that the two nations share a friendly bond. Russia also has been supporting the efforts made by Serbian officials in an attempt to block Kosovo from entering the International forums or institutions and the trade between them is among various factors responsible for Belgrade not sanctioning Russia on criminal charges.