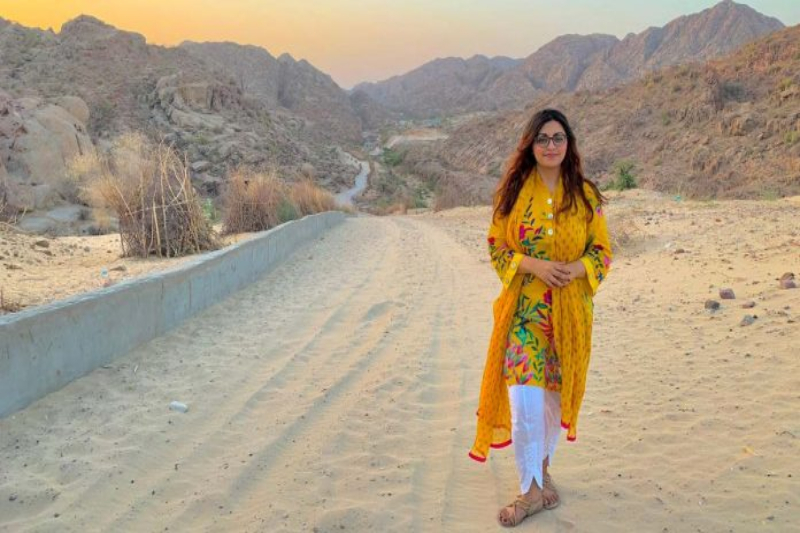 Pakistan authorities are not taking it as a matter of pride that Gulalai Ismail has been awarded for her human right’s work at the Geneva Summit for Human Rights and Democracy recently. In fact, she is being singled out and criticized for the same. Ms. Ismail is a leader of the Pashtun Tahafuz Movement (PTM) and women’s rights activist.

Strangely, the majority of Twitterati slammed the activist and the organization over this award. One of the social media users wrote: “Whoever is against Pakistan they award him coz they know they can only undermine Pakistan through traitors but not through fight… and some traitors in cure to be awarded.”

So, it is not just the authorities but Pakistanis themselves who continue to remain closed minded about women coming to the forefront. Human Rights abuse are rampant under the guise of fairer sex and religion, something many women activists and media personnel have tried to fight against. Ms. Ismail has been vocal about atrocities committed by Pakistani military. She had even claimed earlier that the Pakistani army raped girls and boys in the tribal belts during an operation against militants. These allegations were not received well in the country, especially with the context that a common Pakistani is a supporter of the military. Her father has been caught in a suspicious plot of espionage and has been put behind bars. Gulalai is said to have asked for political asylum with the United States. in 2019. Meanwhile, her father is in the custody of security forces and has been shifted to jail after the rejection of bail in February 2021.