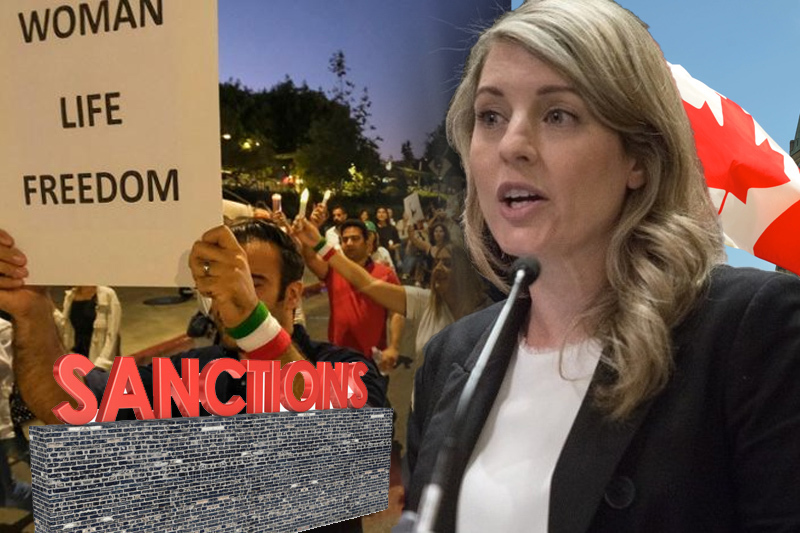 Canada – The Special Economic Measures (Iran) Regulations, as amended, will now include new sanctions against Iran, according to the Honourable Mélanie Joly, Minister of Foreign Affairs. These penalties are a response to Iran’s flagrant abuses of human rights, which include systematic discrimination against women and, in particular, the heinous conduct of Iran’s so-called “Morality Police,” which resulted in Mahsa Amini’s death while she was in their custody.

It is clearly known and established that Iran consistently violates international law, notably with a flagrant disdain for human life. Canada will always support Iranians and those who have suffered under this system, including the kin and loved ones of those killed when Flight PS752 was shot down.

The additional measures add to the 25 people and 9 businesses who are listed in the Canadian government’s current sanctions regime. Senior Iranian leaders and well-known organisations that directly carry out repressive measures, violate human rights, and disseminate propaganda and false information on behalf of the Iranian regime are among those included.

These are just a few names on the list, though:

These provisions forbid transactions with the people and organisations on the list, effectively freezing any assets they might have in Canada. According to the Immigration and Refugee Protection Act, those who have been classified as a result of flagrant and persistent abuses of human rights are likewise prohibited from entering Canada.

These actions show Canada’s sustained commitment to defending and preserving human rights as well as the international rules-based system that underpins world peace and security.