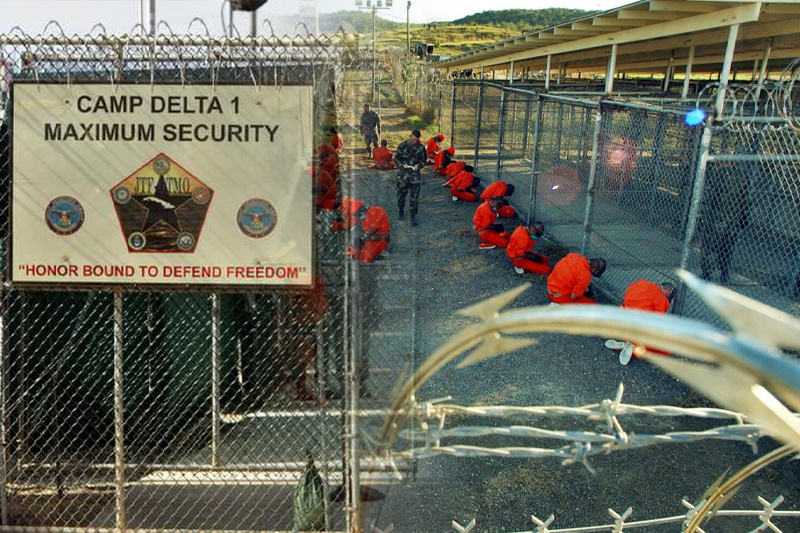 why is there delay in releasing leftover guantanamo prison

US – The painful days of wait seem to be finally over as Biden administration had given orders to release 20 of the 36 men being held in the Guantanamo Prison, a facility which was especially established after the September 9 attacks by the then President of the US.

But the evident delay in helping those who have been left behind is being noticed and several defence lawyers are now critical of the Biden government for not having sped up the process. Meanwhile, the government has said it is working diligently to transfer out the detained population.

There are efforts being made to finally shut down the prison facility, and at a hearing hosted by the Inter-American Human Rights Commission, several US officials have second the speeding up things at the Biden administration’s end and how the leftover prisoners’ well being is also being taken care of.

“The Department of State is diligently working to identify suitable transfer locations and negotiate that transfer with foreign governments. We expect to have additional transfers in the near future,” Jeffrey Kovar, assistant legal adviser in the Department of State’s Office of political and military affairs, said during the hearing.

Since coming into office, the Biden administration has released four detainees from the prison and appointed an official to oversee the remaining transfers out of Guantanamo. Yet Wells Dixon, a lawyer for several detainees and senior staff attorney for the Center for Constitutional Rights, said that while he appreciated the renewed efforts from Biden, there have not been any strong actions taken.

A growing concern for the aging population of the detention centre is the health of the detainees, and over the past few years, several detainees have petitioned for a mixed medical commission to come to the island and assess the overall medical treatment provided onsite. A 2019 report by The Center for Victims of Torture and Physicians for Human Rights found that medical equipment and expertise available on-site were “increasingly insufficient to address detainees’ health needs.”