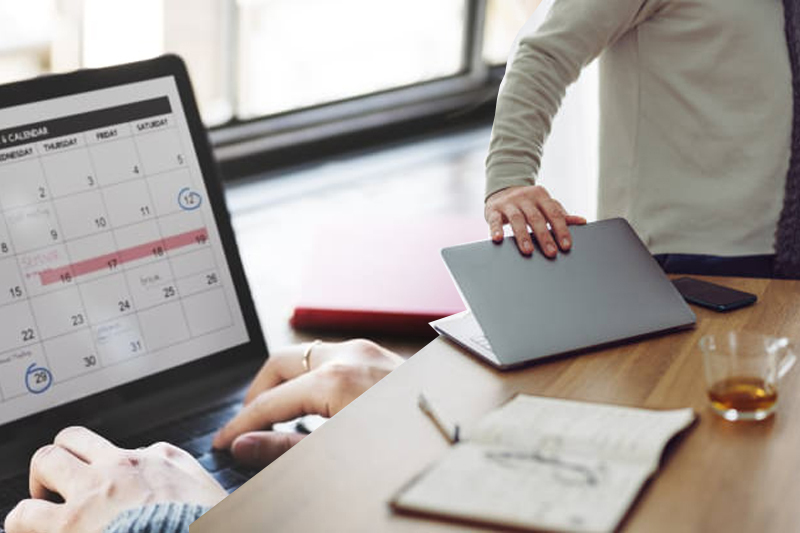 Global – Since the pandemic, where people do their jobs has changed, but so has when. Now workers who used to work five days a week from nine to five are in some cases finding they have new opportunities to streamline their day and work week. Overall, these approaches aim to give workers the flexibility to feel better, whether that means more accommodations for personal commitments or a total reduction in working hours.

Of course, not every employer is catching on to these new trends; many industries adhere strictly to pre-pandemic structures. However, more companies are experimenting with shaking things up, especially in an era when laying off workers is a concern.

Here’s what we know about how working days are changing and what their future evolution might look like.

May shorten the working week…

Work was tedious for a while, but as many employees’ workdays lengthened during the pandemic, their mental health and work-life balance suffered. One response to the call for improved welfare has been the testing and in some cases the introduction of a four-day work week.

This idea is not new in the era of the pandemic, but it has gained new currency in the context of Covid-19. High-profile trials began in 2021 in various countries, including Iceland and Spain. And now that the results are out, some employers have been so pleased with the performance results that they’ve made the new setting permanent. Particularly notable was the UK’s wide-ranging four-day workweek trial, which saw 3,300 employees at 73 companies receive one paid day off per week during the trial. Halfway through the experiment, 86% of the companies surveyed said they would keep the four-day policy.

The four-day workweek trial, in which workers reduced their working hours to 32 hours per week, confirmed the idea that many employees can be 100% productive in less time. As a result, some experts also put forward a proposal to reduce the working day. For example, some believe that a six-hour workday may be optimal—a workweek that can then be further reduced.

Research has shown that workers are just as productive and work fewer hours, if not more. Indeed, in Norway and Denmark, the work week is shorter than 40 hours, and they are respectively second and seventh most productive in the world.

Not every working day follows a linear path

Knowledge workers are expected to work in eight-hour blocks, that is, from nine to five. Of course, with the advent of remote and hybrid structures, not every worker does this in the office, but they still mostly work non-stop, no matter where their desk is.

However, in response to the complications of the pandemic era, such as a lack of childcare services, and a general push for more flexibility, some companies have evolved to allow non-linear working hours. This is the idea that workers can choose their working hours according to their lifestyle. Non-linear workers still tend to spend most of their work time with their peers and bosses, but tend to shape focused work as they wish.

While some global companies distribute their employees across time zones, most employers have basically synchronized their work hours (at least in large part). However, the proliferation of asynchronous work in the era of the pandemic has led to a dramatic change in capabilities.

Simply put, asynchronous communication allows employees to work fully on their own time without losing productivity, even if they don’t overlap with colleagues at all. Employees can not only work autonomously, but also explore different jobs that might not have been available before the pandemic. For many, asynchronous work expands living options, while for others it creates opportunities for digital nomadism. This shift is also a boon for recruiters, who increasingly feel the need to cater to candidates who require flexibility.