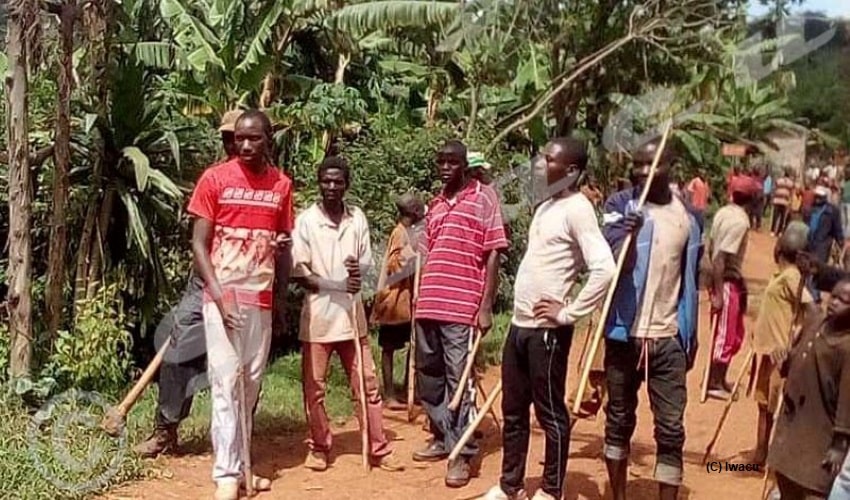 Francoise Hampson, one of the members of the Commission of Inquiry member, emphasised that her team found evidences of serious human rights crimes during this year’s elections in May, including mass executions, rape, torture and sexual violence.

Francoise Hampson, one of the members of the Commission of Inquiry member

The UN report came after Burundi’s Truth and Reconciliation Commission, which has been looking into the African country’s atrocious past and investigating mass graves, and condemned the handling of affairs of local leaders in charge during a 1972 massacre. Besides politically-motivated crimes, Burundi has also fallen victim to frequent episodes of ethnic violence and BTR Commission has been looming into that and working to recover the remains of victims. But its mandate only covers the period until 2008, which keeps the most recent episodes of political violence out of its reach.

The UN report hinted that they key cause of ongoing rights crimes was that those who committed violations in the past were part of the present government. Besides, the new administration drew majority of its leaders from military, who had history of conducting executions, kidnapping and beatings. For the positions they now held, they enjoyed complete impunity form their previous horrendous doings.

The report noted that Ndayishimiye, who served as the interior minister in the previous regime, promoted high-ranking military officers involved in human rights abuses, appointed some military officers to the offices of governorships, which were earlier held by civilians, and appointed two men in his cabinet who blacklisted under sanctions for rights violations. In a virtual press conference, Commission of Inquiry chairperson Doudou Diene warned that policy shifts, appointments, and public statements by the new Government showed “more cause for concern and warning, than promise”. She even showed concern for the country’s withering democracy which seemed to be working as a veil over authoritarian regime.

Wonderful beat ! I would like to apprentice even as you amend
your site, how can i subscribe for a weblog site?

The account helped me a acceptable deal. I were tiny
bit familiar of this your broadcast provided vibrant
transparent idea

It’s impressive that you are getting ideas from this post as well as from our dialogue made at this place.

Hi there, just became alert to your blog through Google,
and found that it’s really informative. I am going to watch out for brussels.
I’ll be grateful if you continue this in future.
Numerous people will be benefited from your writing.

hello!,I like your writing so a lot! percentage we keep in touch
more about your post on AOL? I need an expert on this
house to solve my problem. May be that is you! Having a
look forward to look you.

Just wish to say your article is as amazing. The clarity in your post is simply spectacular and i could assume you are an expert on this subject.
Well with your permission let me to grab your RSS feed to keep updated with forthcoming post.

Thanks a million and please continue the enjoyable work.