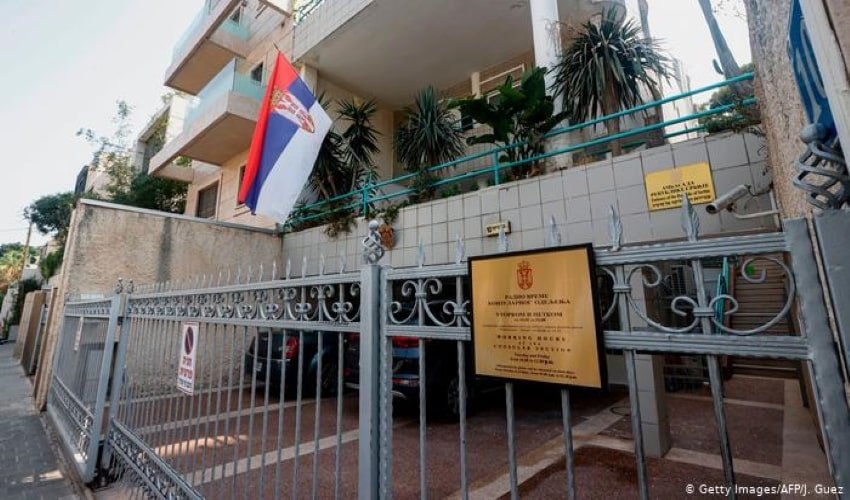 The most interesting one was last week’s announcement of Serbia and Kosovo planning to establish their embassies in Jerusalem, capital city of Israel.

Last few weeks have been a roller-coaster with peace deals revolving around Israel through US brokerage taking place. The most interesting one was last week’s announcement of Serbia and Kosovo planning to establish their embassies in Jerusalem, capital city of Israel. This is a move much to European Union’s displeasure.

Announcements that #Kosovo & #Israel agreed to establish diplomatic ties, Kosovo & Serbia will open embassies in Jerusalem, is significant. But this is a win for Netanyahu, not Trump, and I expect it will be largely ignored by American voters leading up to November. pic.twitter.com/T92OG189o3

Israel has been politely rejecting Kosovo’s requests of cordial relationships ever since the latter announced its independence from Serbia in 2008 unilaterally. Now with pledging of embassy settlement in Jerusalem Kosovo has become the first Muslim majority country to do so. The reason of Israel declining attempts of Kosovo to establish pleasant ties was due to its unilateral independence status. Acknowledging Kosovo would mean that Israel would have to also acknowledge a unilaterally independent Palestine, something it wasn’t ready to do. Experts are questioning smartness and wisdom of United States now who has been an active catalyst in the deals. They now believe that Israel was smart in staying away from Balkans till now.

There is a sad record as to the situation of the Jews generally speaking in World War II, and there is a mixed record of behavior in what are today the states in the region. Given the ethnic, political, territorial, irredentist complexities of the situation there, it was wise to stay away and avoid making judgments over who is right and wrong

European Union has warned Serbia and Kosovo against moving their embassies to Israel citing that it would hamper their hopes of acquiring a European Union membership. European Commission spokesman Peter Stano said, “There is no EU member state with an embassy in Jerusalem. Any diplomatic steps that could call into question the EU’s common position on Jerusalem are a matter of serious concern and regret.”