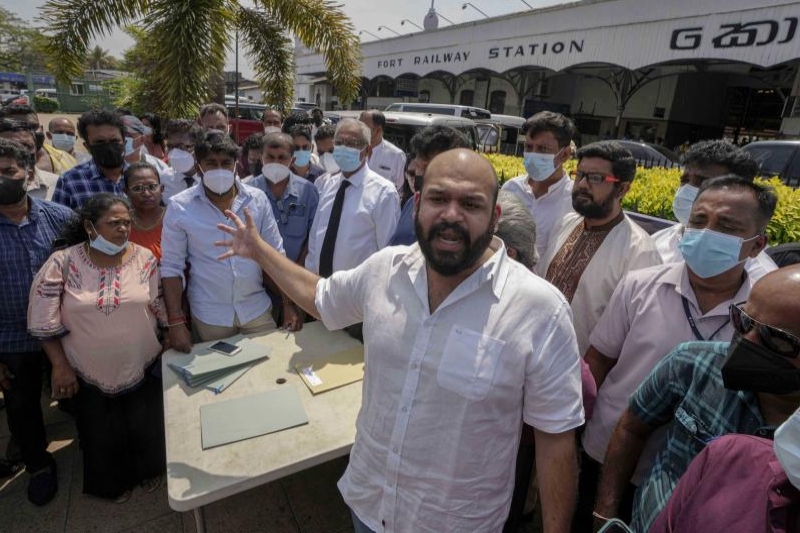 Sri Lankan – Human rights are put to test every day in Sri Lanka. Even after a decade is over of the country witnessing a civil war, Sri Lankan government has continued to use Prevention of Terrorism Act (PTA).

There are many who are still tormented with what went around over a decade ago and how the national officials treated their own civilians during the civil war. In the process to make senseless peace in the country Murugiah Komahan shared his experience when he was put in a dark cell for six years.

He was among the thousands of Tamillians who were detained under the Prevention of Terrorism Act (PTA) in recent decades. It keeps lingering in the minds of the experts as well as civilians that when there is no ongoing civil war in the country then what is the need for such an act.

The governments that were formed after the civil war were also dominated by  Sinhalese majority whose leaders did not think twice before using PTA primarily to arrest those on the basis of suspicions of them having any kind of ties with the Tamil Tigers.

The act still being very much in use is creating serious human rights concerns for the people. The international organization, especially the United Nations, has been putting pressure on the Sri Lankan government to reform the act as it may endanger the human rights of many living in the territory.

Sri Lanka can only prosper in business spheres and export markets when it gets itself clearance for the human rights situation. If not, then despite being a great access to the lucrative European market, it will not be able to work on export.

Komahan highlighted how the human rights in the country are in grave danger. He shared that he was first arrested in 2010 under the act after which the police tried to fetch out a confession from him under pressure but he refused.

“An officer even threatened to shoot me. When I complained to a judge about being tortured, I was beaten even more,” said Komahan while talking to an international media. But after some time, he ended up signing a confession in Sinhala, a language he doesn’t understand. He did it because of the fear of solitary confinement. He was freed in 2016 as there was no evidence against him but he is continually being monitored for each of his steps.