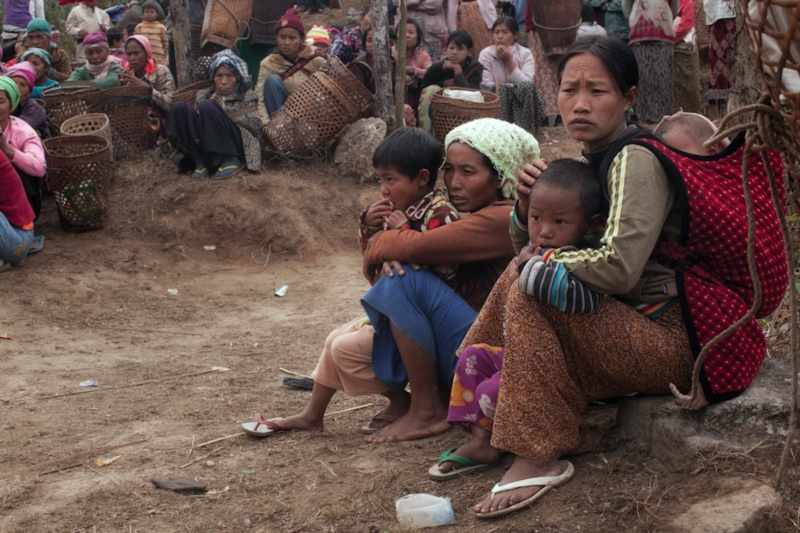 Myanmar – A United Nation appointed team of 59 members have been trying to collect and analyze more than two million pieces of evidence about possible human rights violations in Myanmar.

The coup that happened in Myanmar had just happened in February 2021, but human rights violence has been going on for a longer time. The Geneva based party has collected two million pieces of information about human rights violations in Myanmar. Nicholas Koumjian, head of the Myanmar Mechanism, told UN News the goal is to share the evidence with courts and make justice doable.

The team that was put together by the Human Right Council in 2018, and was formally known as the Independent Investigative Mechanism for Myanmar, (IIMM) or Myanmar Mechanism.

The IIMM will be using the expertise of those proficient in “using open-source evidence and very sophisticated and secure information systems, so that the information that we collect and preserve, is held confidentially and no one has access to it, and that also allows us to analyze the very vast quantities of data that we have collected,” informed the head of the mechanism, Nicholas Koumjian.

The intent of such a mechanism is to “appreciate that while IIMM is not a court, neither does it have the power to prosecute, it will work to gather information that could otherwise be lost, to be preserved, and then shared with national, regional or international courts.”

Their first main focus of the investigation is to collect information about Rakhine State [home to many of those mostly-Rohingya Muslims who have fled to neighbouring Bangladesh].

On the request of the International Court of Justice, the team will now share evidence. “We want to help the judges in that case reach the best decision, and so we’ve agreed to look for relevant evidence that we can share, with the permission of those that provided it to us,” further added Koumjian.