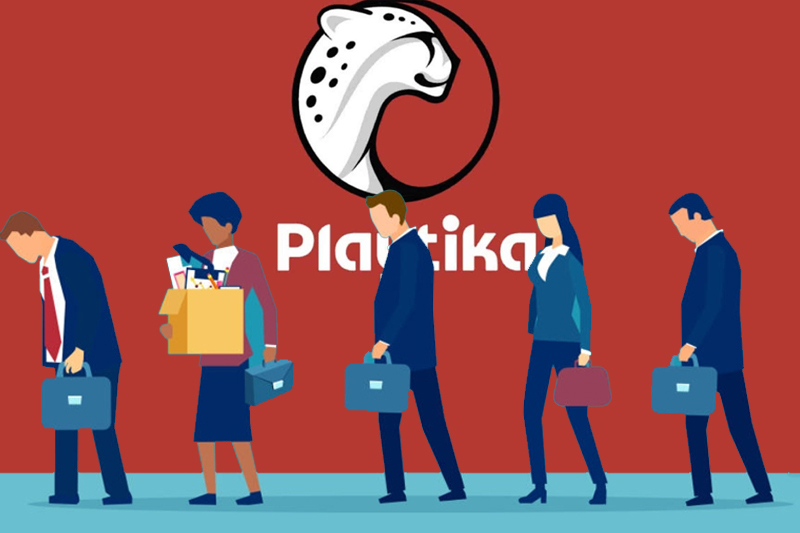 Playtika, the Israeli mobile games company has decided to layoff about 600 employees globally, which constitutes about 12 to 15 per cent of its workforce. The dismissed employees include 180 in Israel, according to the media reports. “The company expanded its workforce significantly during the Covid pandemic but has been downsizing this year, with the first round of layoffs occurring in June,” as reported by Globes.

“As a leading company in the industry with 4,100 employees around the world, Playtika takes seriously its commitment to be prepared for a number of business scenarios. Playtika has not made any declarations about its organisational structure,” Playtika was quoted as saying.

Since the company was founded, the biggest growth factors for it have been casino games, including brands like Slotomania and House of Fun. But now in these sectors the incoming revenue has fallen by a significant 10 per cent. “Back in June, Playtika laid off 250 employees, or about 6 per cent of its workforce, in three game development studios in Los Angeles, Montreal and London,” said the report.

According to the reports that were submitted last week by the company to the U.S. Securities and Exchange Commission, it “appears that disagreements between the company and Joffre Capital already began in July after it was announced that the latter will purchase a 25.5 per cent (106 million shares) share in Playtika”. With the deal now out of the window, James Lu who joined Playtika’s board of directors recently has also resigned. Regarding the cancellation of the deal with Joffre, Playtika said in its response: “After less than five months as a member of the board of directors, Mr. Lu resigned on November 30. As CEO and the sole executive member of the company on Playtika’s board of directors, Robert’s goal continues to be the direction and continued prosperity of the company as it has been since he founded Playtika more than a decade ago.”