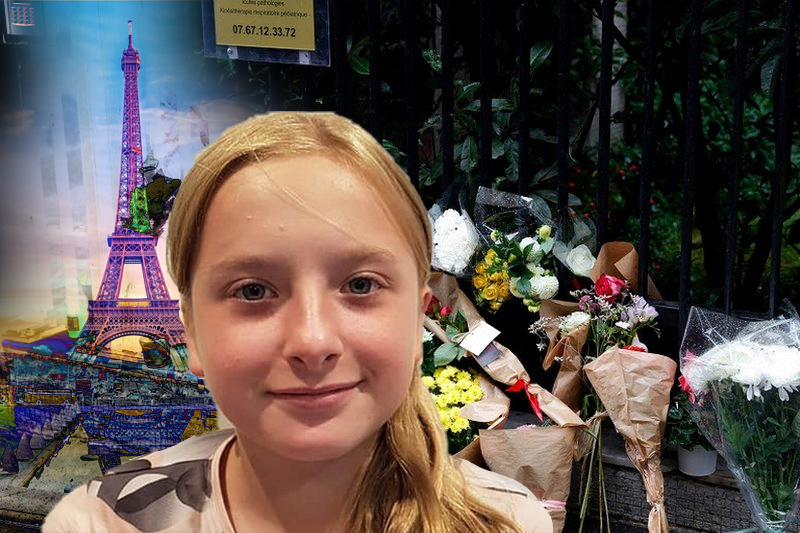 paris shocked by murder of lola, 12, found in box

France – Parisians are shocked by the shocking murder of a 12-year-old schoolgirl whose body was found on Friday in a container in the yard of her apartment building. A girl named Lola had a normal day at school, but her father raised the alarm when she didn’t come home that afternoon.

Later in the evening, a clear plastic packing box was reported at the foot of the apartment building, an apartment building in the 19th arrondissement where Lola’s father works as a concierge. Lola’s body was found crushed inside a container, hidden behind a cloth. Her hands and feet were tied and she reportedly had a wound on her neck, although an autopsy this weekend showed she died of asphyxiation. She also had two Post-it notes on her legs, one with “0” written on it and the other with “1”.

Early Saturday morning, police arrested the main suspect in the murder, a 24-year-old Algerian native referred to in the press as Dahbia B. Friday afternoon in Lola’s company.

She was later seen exiting the building, dragging a container behind her, and then rambling on the street. One eyewitness said that she asked for help in exchange for money from the “organ trafficking case.” However, the police said they did not consider this a serious lead. Their most plausible theory is that Dahbiya B., who has no permanent residence, is psychologically unstable and that her actions were “for no reason”.

Also in custody is a 43-year-old man who is believed to have transported Dahbia B. and the container in his car. The police believe that after driving it around the suburbs of Paris, Dahbiya B. returned to the apartment building where her sister also lives.

There, the two sisters reportedly had a noisy fight before Dahbiya B left again – this time without the container. She spent the night in an apartment in the suburb of Bois-Colombes, from where she was taken the next day.