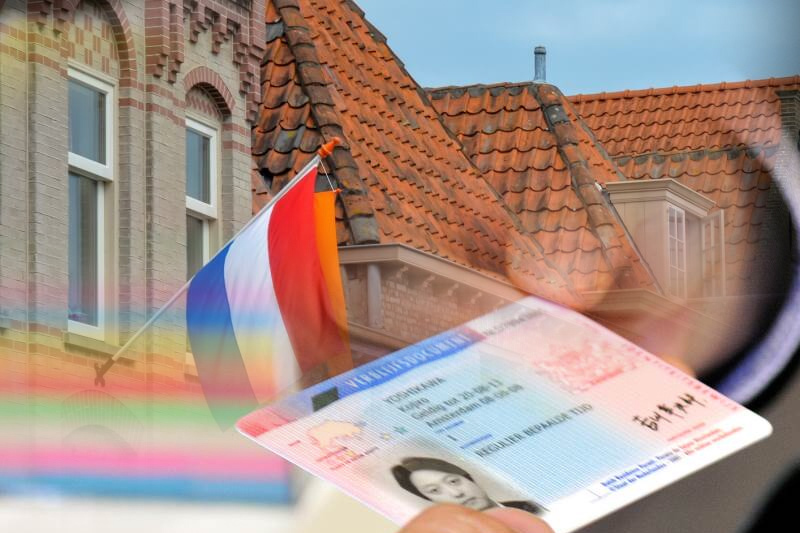 Netherlands – Statistics from the Immigration and Naturalization Service (IND) of the Netherlands show a significant increase in the number of applications for residence permits from 2020 to 2021, with the majority of approved applications coming from citizens from India, China, the United States and Turkey. .

Who moved to the Netherlands in 2021?

After the number of residence permit requests received by the IND as a result of the coronavirus pandemic fell in 2020, the numbers rose again in 2021 as various travel restrictions came to an end. In 2021, the IND received a total of 42,690 family applications, 82% of which were approved. Most of them came from families in India, Turkey and Syria.

The number of people moving to the Netherlands for university also increased in 2021, with the IND receiving 20,560 applications for student permits. According to the IND, the majority of international students studying in the Netherlands come from China, India and the United States.

The IND also recorded a significant jump in the number of applications for Dutch citizenship, from 43,660 in 2020 to 59,680 in 2021. 98% of these applications were approved, most often from Syria, Eritrea and India.

The Dutch government has outlined a number of initiatives to respond to the increase in immigration and the corresponding lack of adequate housing and housing in the Netherlands. On the one hand, it will take measures to reduce the number of new asylum seekers arriving. On the other hand, municipalities are working to find 20,000 additional places for asylum seekers with residence permits so that they can be relocated faster from overcrowded centers for asylum seekers.

To limit the number of new arrivals, the government has announced that asylum seekers with residence permits will no longer be allowed to reunite with their families until suitable accommodation can be found. If accommodation is not found after 15 months, these family members will still receive visas. However, this rule is contrary to European directives, said Saskia Bonjour, a political scientist at the University of Amsterdam. She said: “No trick makes this legally acceptable… The longer the separation lasts, the more harm it does to children.”