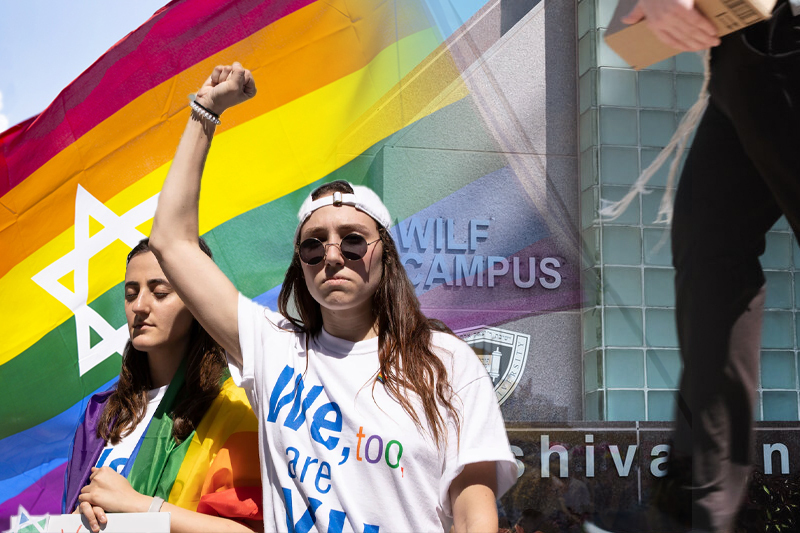 A New York appeals court has ruled on Thursday that Yeshiva University must recognize a LGBTQ student group formally, thereby rejecting the claims by the Jewish school that doing so “would violate its religious rights and values”. This ruling by the Manhattan located Appellate Division has marked the latest setback for the Jewish university in its attempts to avoid extending formal recognition to the YU Pride Alliance.

The court had upheld a judge’s ruling that the “school did not qualify as a religious corporation, which would exempt it from prohibitions against discrimination by a place or provider of public accommodation under the New York City Human Rights Law”. The court’s four judge panel unanimously also said that “requiring Yeshiva to recognize the club did not violate its rights under the US Constitution’s First Amendment to the free exercise of religion”, as the panel stressed that the law was “neutral and generally applicable”.

Katie Rosenfeld, a lawyer for YU Pride Alliance, said in a statement that the ruling affirmed that Yeshiva University “cannot discriminate against its LGBTQ+ students by continuing its refusal to recognize the YU Pride Alliance.”

The Manhattan based Yeshiva, a modern Orthodox Jewish university, in a statement said it would “continue on appeal to defend against the claim that we are not a religious institution.” YU Pride Alliance had agreed in September to postpone its attempts towards forcing Yeshiva to formally recognize it, even though the school continued to work on its appeals after it had halted all the club activities briefly. “We do not want YU to punish our fellow [students] by ending all student activities while it circumvents its responsibilities,” the club’s statement read. “YU is attempting to hold all of its students hostage while it deploys manipulative legal tactics, all in an effort to avoid treating our club equally.” This was done after the United States Supreme Court had ruled earlier this month, in a 5-4 decision, by declining to block the June ruling by New York judge that had required it to recognize the club.