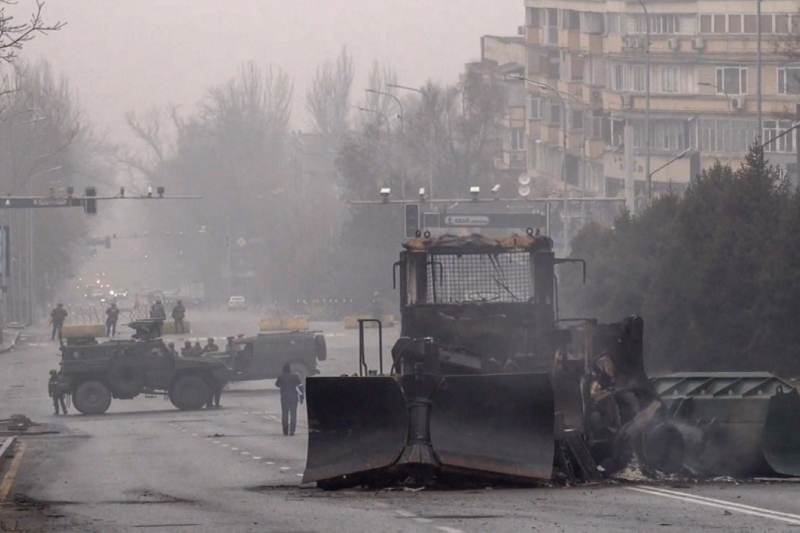 Kazakhstan – Human Rights Watch released a report pointing at the extremism practiced by Kazakah security. They have been accused of using excessive force on more than one occasion and the most recent and lethal one was at the protestors during a demonstration.

There have been cases of such violent acts from the security officials in the country in at least four such incidents. It essentially led to a subsequent civil unrest further taking the matter as far as the violence from the government’s side is concerned.

The organization carried a scanning princess of over 80 verified videos recorded between January 4 and 6, 2022 related to the excessive use of force especially in Almaty, Kazakhstan’s largest city. After this process, they found out how serious the matter was.

They highlighted how important it was to carry out an effective investigation where no partial party is involved and hence, the reports claimed, that they were seeking to form a new committee for the matter to be resolved at the earliest.

As per the compiled report, they found four incidents where the security officials were the most brutal. The violence led to killing of 10 people and injuring 19 others. They also said that the toll might be higher if all the incidents are kept in consideration as this is data of only four incidents.

During the ongoing unrest in the nation, there has been a crucial role of the security officials but instead of controlling the matter, they have been using force to silence the protestors. Their atrocities came into picture after on January 15 Kazakhstan’s prosecutor’s office found the bodies of 225 people including 19 members of the security forces.