In Italy over 30,000 bars and restaurants reopen despite coronavirus restrictions, may the government crack” 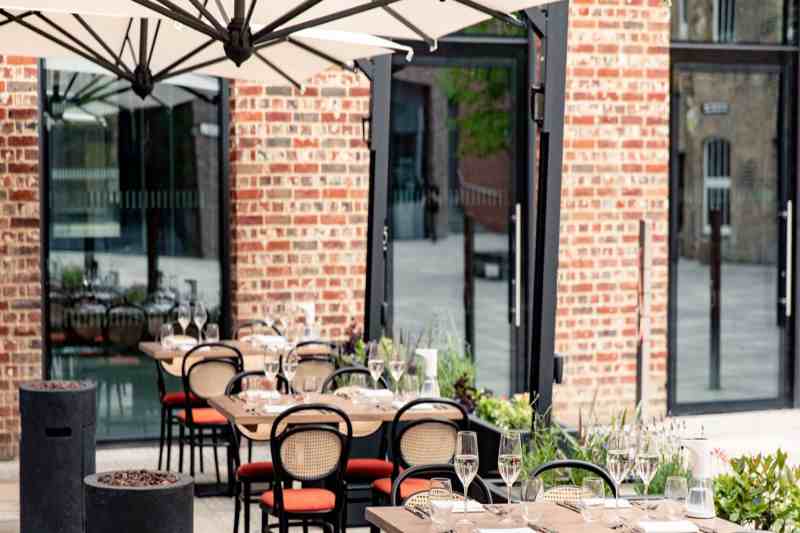 Bars and Restaurants reopen: In Italy, over 30 thousand businesses will reopen on January 15, despite the new restrictions imposed by the government to stem the coronavirus pandemic. The protest arises from the social pages of some restaurateurs, and spontaneous aggregation takes place mainly online. And despite the movement creators proclaiming themselves non-partisan and apolitical, the strong push comes from the “Lega” party of Matteo Salvini, one of the first promoters of the #ioaproItalia (#IopenItaly) initiative. Also supported by the Libero newspaper, which proclaimed on its homepage on the 12th: “30,000 reopen: may crack the government.”

The idea is to reopen from today, January 15th, regardless of any Prime Minister’s Decree, indeed, by making one’s own: The Motivated Merchants Practical Decalogue. That provides compliance with all the health and hygiene regulations laid down for the emergency but no rules relating to opening and closing days and times with the legal support of lawyers who – in case of sanctions – are willing to defend restaurateurs and customers.

Switzerland also has its fringe of rebellious restaurateurs, taking its cue from the Wir Machen Auf (let’s open) group, born in Germany, which acts anonymously. The Swiss association of the catering sector, GastroSuisse, officially distanced itself from the operation on Friday. As happens in Italy: for APCI, the professional cook’s association “Openings must be agreed so as not to further damage an already exhausted sector. We concretely work together and make our voices heard, reassuring customers and the Government, on our ability to reopen, in an organized, shared, and safe way.”

The initiatives arise from the self-employed and dependent workers’ desperation. Italian workers of many sectors for months have not received any support from the government despite promises. Employees of bars, restaurants, and tourist establishments did not receive any help from the state, while the owners were forced not to lay off. The only solution therefore remains to close forever. Or reopen without caring about the limitations imposed by Giuseppe Conte and his team. A real rebellion is underway, supported by the majority of citizens who see their dignity harmed.

“These demonstrations – certainly the result of improvised policies and non-existent programming, combined with the desperation of a category without more oxygen – leave the time they find. Also, go against regulations that no lawyer can oppose,” explains Matteo Musacchio, National Vice President of the Italian Federation of Public Exercises (FIPE). He stressed that “these are radical and rash gestures, which we cannot support. That is why Fipe loudly reiterates not to open, because then the penalties must be paid, and violating the rules would also lead to the imposition of closure.”