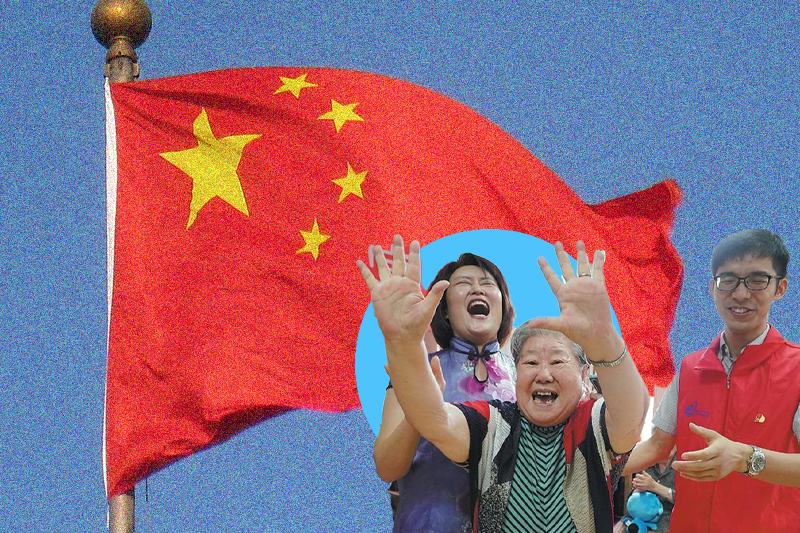 The report with the title “For a Life of Contentment — The Rationale for China’s Human Rights Development,” has been jointly released by the China Foundation for Human Rights Development and the New China Research under Xinhua News Agency. According to the report, “China has formed a contemporary Chinese outlook on human rights with people as the center, development as the driving force and a life of contentment as the goal, and has enriched the global human rights cause”.

According to the report by the China based think tank, the human rights have been at a transforming stage in China while being continuously enriched and enhanced in the process. This is all while the country’s perspective has been widely based on its own ideology and conditions in the Asian nation.

The report released on Monday said that China has “followed a path of human rights development that conforms to the trend of the times and suits its national conditions in the practice of promoting human rights progress”. It further added that human rights in each country are unique to their individual ideologies, culture and transformation, and therefore must be respected while being judged and assessed by its own people. Based on this philosophy, the report says the proposal by China is very apt – “living a life of contentment is the ultimate human right”.

China’s ruling Communist Party has, since its founding, brought together all ethnic groups in the country while ensuring their human rights are well protected. According to the report, “Over the past decades, China has lifted some 770 million rural residents out of poverty, increased its per capita disposable income by more than 180 times, and raised its average life expectancy to 78.2 years from less than 35 years before 1949, when the People’s Republic of China was founded.”

China is also an active participant in UN human rights affairs by supporting global human rights governance. The report added, “The country has successively ratified or acceded to more than 30 international human rights instruments, provided assistance to 166 countries and international organizations, and sent over 600,000 people on aid missions.”

“It ranks first among the permanent members of the UN Security Council in terms of the number of peacekeepers dispatched, having sent more than 50,000 personnel on peacekeeping missions over the last three decades.”

Bank of Canada raises interest rate by 50 percent to 4.25 pc