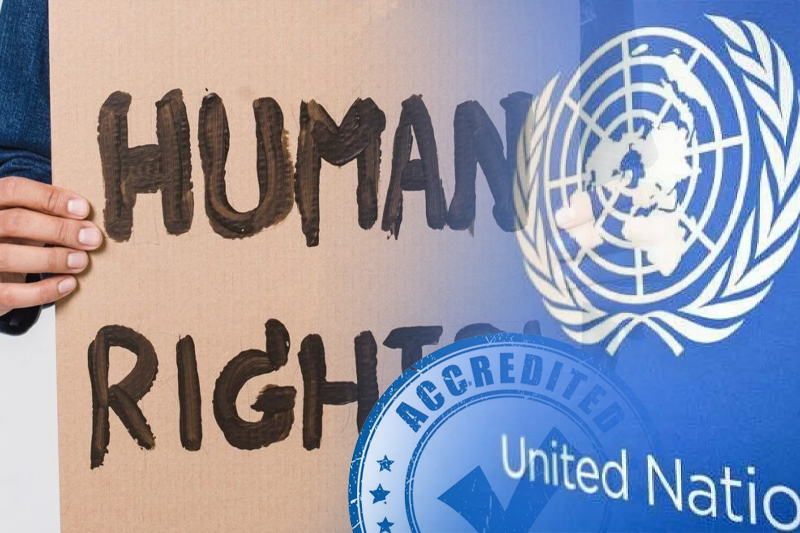 Despite opposition from Russia, China, India, Arab states, and others, the United Nations committee in charge of regulating economic development and social issues finally voted on Wednesday to include nine human rights and minority groups in its deliberations after years of delay.

By a vote of 24 to 17, with 12 abstentions, the Economic and Social Council adopted a US draft decision granting nine groups special consultative status with the 54-nation United Nations body.

After its 19-member Committee on Non-Governmental Organizations, which oversees bids for accreditation, postponed decision again on nine groups, the United States opted to seek full membership in the organization.

In addition, it granted accreditation to the Andrey Rylkov Foundation for Health and Social Justice, the Union of Non-Governmental Associations, the World Union of Cossack Atamans, and World Without Genocide.

Human Rights Watch’s UN director, Louis Charbonneau, stated that the accreditation of these nine organizations sends a powerful message to the world that the United Nations is accessible to civil society organizations despite efforts by China, Russia, India, and others to keep them out.

Charbonneau told the Associated Press that the decision was simply a minor step in the right direction, despite the fact that over 6,000 NGOs are recognized with ECOSOC. According to him, hundreds of other organizations are still in limbo at the NGO committee headed by oppressive governments.

Charbonneau stated that rights-respecting governments should continue demanding these votes since it is the only method for most human rights organizations to enter the United Nations today.

Madeleine Sinclair, co-director of the New York office of the International Service for Human Rights, stated that ECOSOC members must guarantee that the NGO committee finally fulfills its role and that its members cease arbitrarily denying civil society groups access to the UN for political reasons.

Sinclair stated that the International Dalit Solidarity Network, which represents those at the bottom of India’s caste system and submitted its application for accreditation in May 2007, holds the record for the longest deferral of an application. She stated that over the last fifteen years, the organization had received more than one hundred written queries from the NGO committee, the most of which were from India, and many of which were repeated.

In July, when the NGO committee failed to act, the United States appealed to all ECOSOC members and was successful in gaining accreditation for six human rights groups, including the foundation that administers the online encyclopedia Wikipedia.