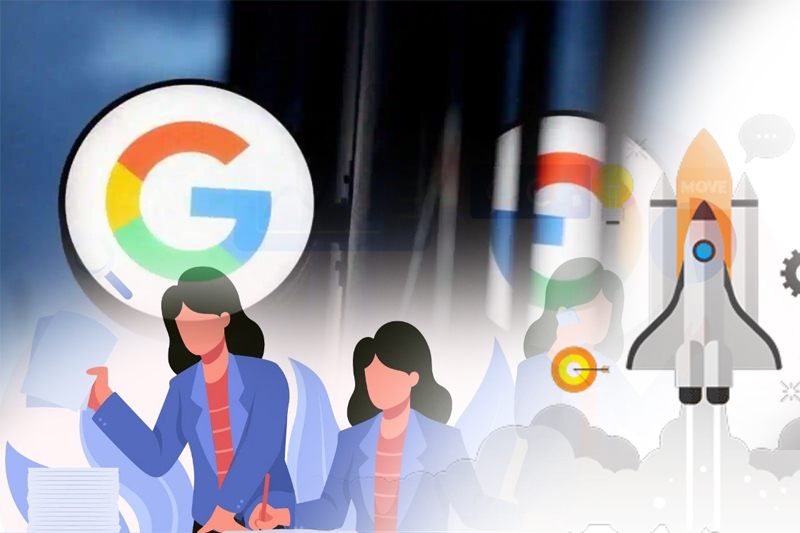 CEO of Google, Mr. Sundar Pichai said that Google plans to set $300 million from the $10 billion for Indian start-ups. One-fourth of it will be fixed and only used for startups led by women. Hence, Pichai announced on Google for India 2022, the $300 million fund from which quarter will be used for women-led startups. Only to empower women.

There is positive changes are being done in  India’s startup ecosystem with more improvement. India Digitisation Fund will focus on startups from India. Companies are coming up with a large scale. This time is perfect for the startup -CEO Pichai added.

Even more worrying are the gender-split charts of India’s startup ecosystem at the bottom of the pyramid. According to an analysis by Inc42, only 15 percent of the top 100 unicorns are women. Between 2014 and 2022, women’s startups managed $11.34 billion in funding across 844 deals. During this same period startup funding in India was $135.5.

Now Google announced a new startup program by this year.

This program will promote women in startups. Google supported 20 women startups in the program. He supported from pre-seed to A-stage. Google didn’t even make any plans for the program.

On October 2022, the planned accelerator was announced. Some of the startups in UX, Android, AI, and ML led by women came under Google’s program. For India 2022, Tech Bull also made several other announcements. This will increase inclusion in the ecosystem of India.

In 2022 Google also announced Project BINDI. Which was empowering the local regional language. It was based on a publicly available Natural Language Processing (NLP) model.

Sapna Chadha, Vice President of Marketing at Google also spoke about Google’s recent plans for Indian startups. He said that this project will enhance the structure and understanding of AI in social, educational, and technical contexts.