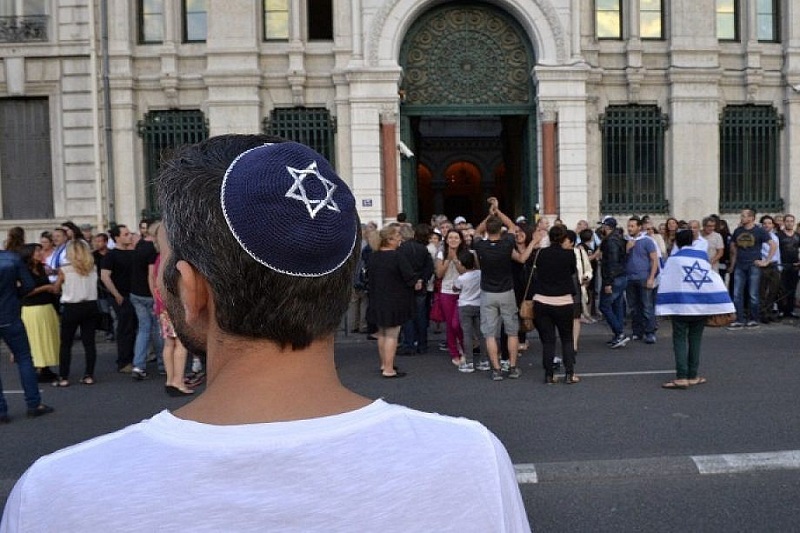 On 25 December, Paris faced riots. And the world was surprised to see this. What happened in Paris left a mark and destroyed French civilization. French people need to put down their political glasses and see the reality. The people of France and their administration are responsible for this disastrous situation.

On the day when the world was in the joy of Christmas France was burning, and Paris was on fire. After a Kurdish man was allegedly killed by a 69-year-old Frenchman, the local Kurdish people jumped onto the roads.

Reuters and AFP showed smoke rising from damaged roads, there was a clash between police and Kurdish. Clashes have continued in an area near the Place de la République in the center of the French capital, not far from the Ahmet-Kaya Kurdish cultural center where Friday’s shooting took place.

The police find it difficult to control the fire in Kurdish immigrant people. The people of France are also hating the Kurds. Tensions are so high, and that’s why police in Paris have been ordered to guard Kurdish sites and Turkish institutions.

The Reasons Behind The Fire

It is known that multiculturalism is the reason why France always cries. The people of Frech and Kurdish hate each other equally and are out for each other’s blood.

Though we cannot forget the France Football team attacks the world’s attention because of multiculturalism in the group.

Since the time of the French Revolution, 1789 France adopted this multiculturalism. But after 2015, when the Syria crisis happened and Emmanuel Macron came into power as President of France showed more concern and accept these refugees on French soil. According to surveys, France’s multiculturalism made this place the worst place to live.