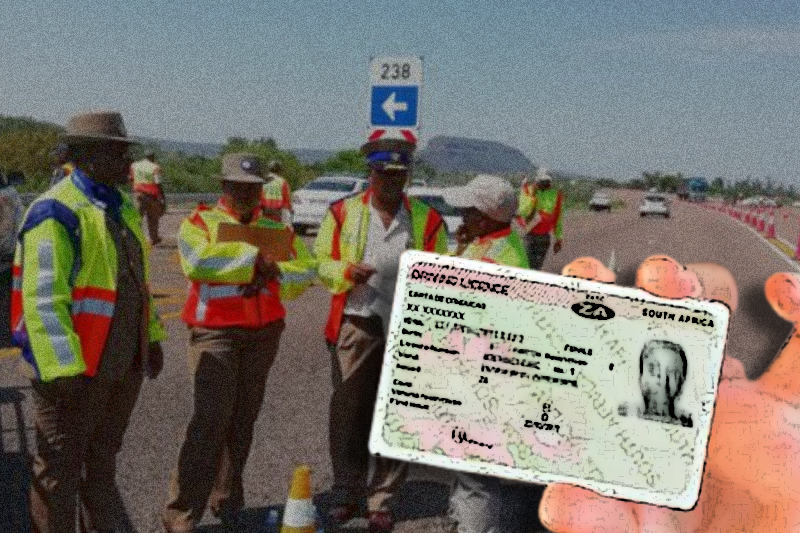 South Africa – In April, the DoT published a new amendment to the Road Traffic Act guidelines in South Africa, which states that a PDP provided by a foreign nation may apply to a vehicle registered in that country. The federal government will publish policy amendments for drivers following extensive demonstrations in the truck and transportation industry.

The federal government of South Africa faces a genuine dilemma as some drivers have dismissed the most recent agreement, which ended last week’s rally. The drivers called the compromise pointless and contended that past policy failed to resolve their demands.

Drivers are disappointed about foreign nationals stealing their jobs and the absence of guidelines around South Africa’s more extensive transport industry.

The Department of Labor and Home Affairs intend to resolve these issues by decreasing the hiring of foreign drivers, presenting more stringent border access checks, and presenting new guidelines for South African drivers.

Home Affairs Minister Aaron Motsoaledi stated that there would be a broad authority and systematic policy checks by BMA and several initiatives to resolve issues related to the matter.

“However, he appealed to people who feel oppressed to stop bullying, road interruptions, and undermining of existing laws and systems. We guarantee to meet the industry’s demands, and we guarantee that a functional arrangement is found through enactment and various other means, Motsoaledi added.