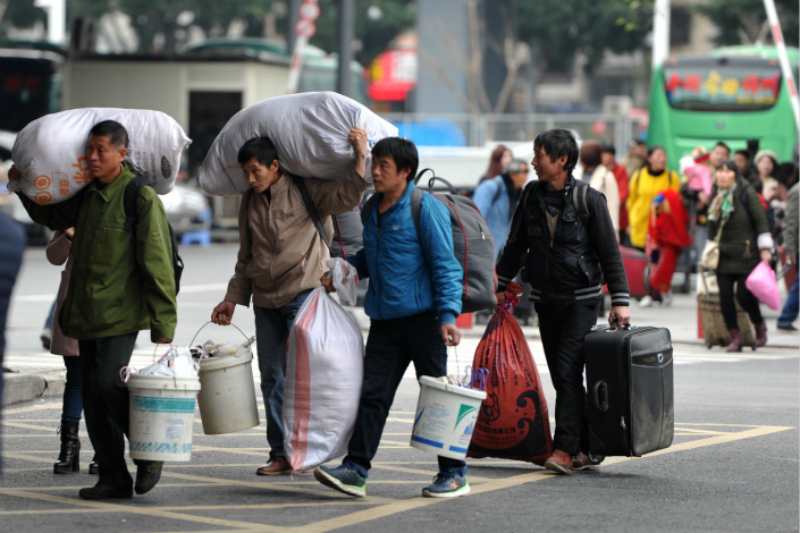 Amongst them, two were to be deported last night but no official confirmation was received whether the deportation went ahead.

The other men are currently held in Mt Eden Prison until authorities set a date for their removal from the country.

Matt Robson, who is their lawyer, said they were victims of human trafficking and had paid hefty sums to a third party, who arranged work and travel.

President Migrant Workers Association Anu Kaloti said that keeping the men in the country would be of help in the investigation of the case.

“I’m confident that both workers can be helpful in the investigation to bring the exploiting employers to light,” he said.

“People don’t get into work by themselves and start working and it can be seen that they have been provided work by their employers. The real culprits here are not the Chinese workers but the exploiting employers,” he added.

“The least that this government can do now is stop the catching reserves of migrant workers to employers as that is what we call bondage, which is like modern slavery.”

Green MP Ricardo Menendez-March called for deportations to be halted to allow an investigation into the allegations of migrant exploitation and human trafficking.

Minister of Immigration Kris Faafoi, however, said he had been assured that the proper processes were being followed and Immigration NZ did not recorded any evidence of trafficking.

“Agencies say that they are satisfied that further investigations around immigration and employment breaches can be carried forth without any need for the men to stay in New Zealand,” Faafoi said.