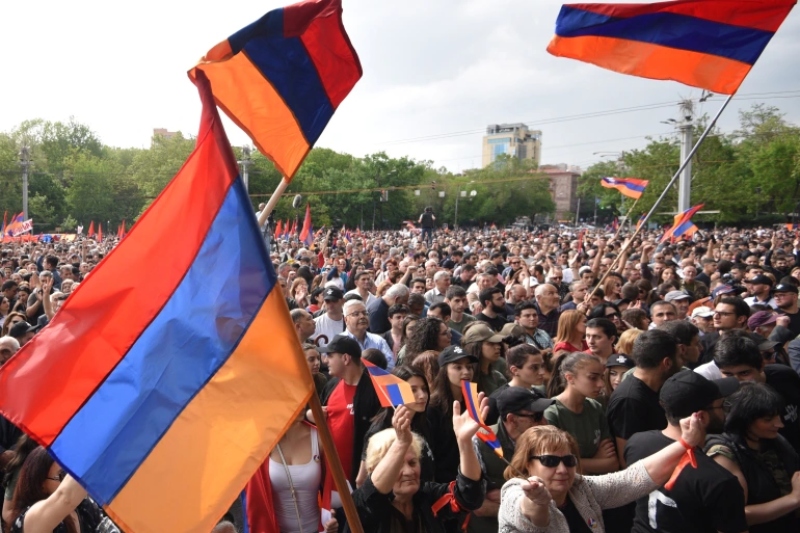 armenia kills the voice of the people and media alike

Armenia – is becoming the new hotspot of anti-government protests. The worst is the human rights violations that are being witnessed in Armenia right now. Additionally, there are also reported gross violations in the right to freedom of peaceful assembly. This is a part of the fundamental right of any country; so is the right to freedom of expression as give to the fourth estate of each country.

Journalists are also being subjected to violence as the country continues to face political upheaval. The country has been burning over a democratic upheaval and cry for proper governance. The 44-day tryst is ongoing. It started in Karabakh in 2020 and yet the political crises continue.

This is the reason that the public and journalist too are being silenced through brute force. There is also restricted freedom of speech and media reporting. Most crimes against media are going unnoticed. This has been confirmed by Taguhi Tovmasyan, chairwoman of the Standing Committee on Human Rights Protection and Public Affairs of the National Assembly of the Republic of Armenia.

Strangely, the fight for reversal of democratic norms has been criminalized under a new norm. Most human rights organizations are now against this new norm and would like it to be removed.