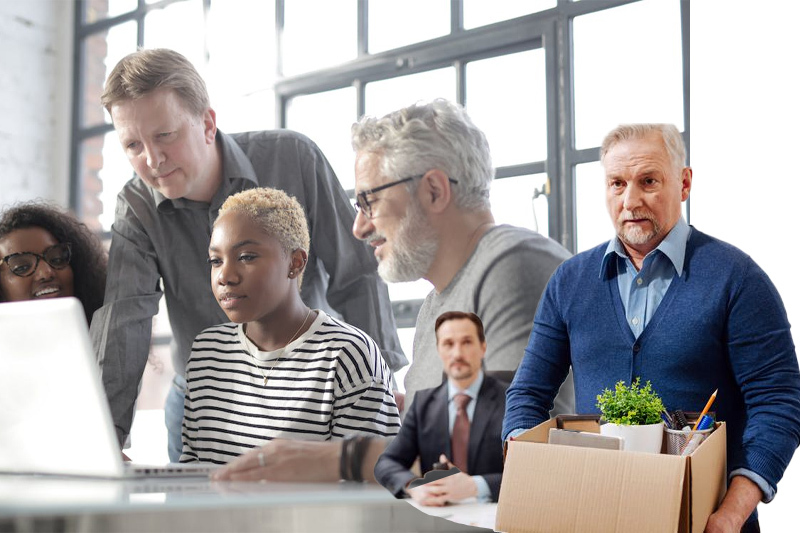 age discrimination in the workplace

Global – In today’s time, it’s more important than ever for companies to focus on diversity and inclusion. Unfortunately, while the two terms are trendy in the work world, many consider them synonymous. And when it comes down to it, they don’t really understand what a truly diverse and inclusive company should look like.

In addition to mainstream public discussions about race, gender, and sexuality, it’s no surprise that diversity in the workplace is a major indicator of success, innovation, and higher incomes. We applaud those who speak out against any form of prejudice and it is no doubt clear that the workplace needs to move into a more accepting, non-bias environment. However, one area of ​​diversity in the workplace that sometimes gets less airtime is age discrimination.

What is age discrimination?

Age discrimination is any prejudicial behavior that targets or ignores a person based on their age. Consider the term “discrimination”. We would describe it as not giving the same opportunities to anyone based on certain labels given to the person. In this case, age discrimination may apply, where the hiring manager does not offer a job to a candidate, despite the fact that he has the necessary qualifications and experience because he is too young or too old.

Under the law, age discrimination is just as unacceptable as discounting a person based on race, gender, sexual orientation, or religion. This is an equally protected demographic category. However, despite this, ageism is one of the most common forms of discrimination in employment. And yet, one of the least talked about and discussed.