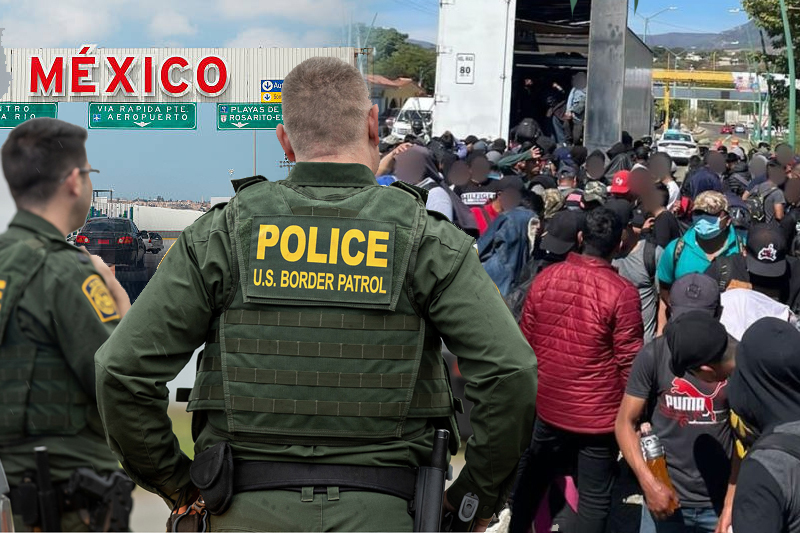 Mexico: On Tuesday the National Institute of Migration of Mexico said in an announcement that their authorities have found nearly 269 migrants near the southern border of the Country. They were from the South and Central American regions and crowded into a trailer near the border.

The institute said in a statement that federal agents spotted the white trailer at an immigration verification point in the city of Tuxtla Gutierrez, near Chiapas. It is the southernmost city of Mexico. When the police found the driver tried to run away, the police immediately arrested him.

A large number of migrants come from Tuxtla mainly because they want to escape the violence and poverty of Latin America. Though this city is the center of accidents happening with many migrants, many migrants always lose their lives while crossing this dangerous route.

When the officers find the migrants, they have immediately taken to the Immigration Institute offices to find and verify their status.

This is not the first time there has been an incident of illegal migration, terror, intimidation, poverty and increasing instability are the main factors in the Latino region as people were fleeing their homeland. Mexico is seeing and dealing with large numbers of illegal migrants across its southern borders by this new year of 2023. The government is on alert mode, and given the difficult situation, they have also increased their patrols near the borders.