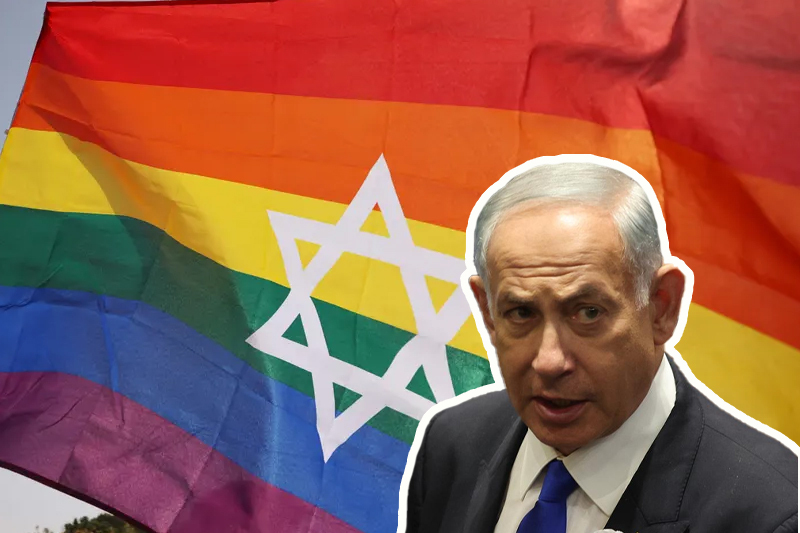 Israel – Israeli Knesset member Orit Strock has said that Israeli doctors should be allowed to refuse treatment to LGBTQ patients. They can turn away people from the gay community on religious grounds. He is the incoming minister of PM Benjamin Netanyahu. By making this statement, he indicated that the new government would pose a dangerous threat to the gay community.

Isaac Herzog, the president of Israel’s President criticized the statement made by Orit Struck. He said such threatening announcements or statements create concern for the coming days. This is like a red alarm signal for the LGBTQ community. Although the office of the president in Israel is ceremonial, his statements are noteworthy. He said the rhetoric undermined Israel’s democratic values.

Though Prime Minister Netanyahu also condemned the statement made by Mr. Orit Strock. And said that it is an unacceptable remark, the government will never create any terror or fear for the LGBTQ community.

After this, their critics said that the prime minister is too weak to control his ultra-Orthodox coalition partners.

On Sunday, Orit Strock, a member of the Religious Zionist party, said that with the coalition she would provide an amendment to the anti-discrimination law. This would give doctors the right to refuse patients from the LGBTQ community on religious grounds.

After several critics sharply criticized her comments, Stroh later tweeted that she was referring to medical procedures that would be religiously objectionable, not to LGBTQ individuals. However, he didn’t specify what those processes might be. Orit said she wasn’t trying to indict the LGBTQ community; she was just talking about religious freedom for Doc. He did not intend to destroy any human rights of the LGBTQ community.

Top 7 Benefits of Coworking Space You Should Know