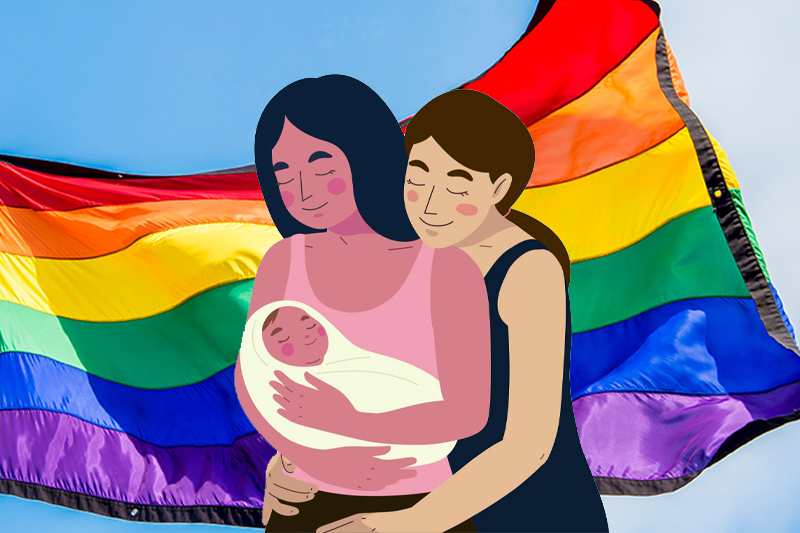 A proposed fertility law in Japan, that might be tabled this month in the country’s Parliament, would be in direct violation of the rights of single women and lesbians. According to Human Rights Watch, the bill titled ‘Bill on Specified Assisted Reproductive Technology’ would ban the medical professionals from providing fertility procedures and treatments to any woman in Japan who is not married to a man. This bill, if passed in the Parliament, would outright make it illegal for single women and lesbian couples to receive fertility treatments such as artificial insemination and in vitro fertilization (IVF) to have a child.

Same sex marriage is banned in Japan, a law that was upheld by a Tokyo court in November citing Japanese constitution’s “definition of marriage as one between both sexes.” This ruling is, however, in contrast to a March 2021 judgement by a Sapporo court that found the ban on same sex marriage is “unconstitutional” and called it a “discriminatory treatment without a rational basis.”

The recent proposed bill has been deemed as a further blow to human rights of women. In Japan, up until now, the fertility procedures have been exclusively banned for single or queer women.

Well known human rights activists Mamiko Moda and Satoko Nagamura had their son through donated sperm. Nagamura said in an interview with Human Rights Watch, “If this law had existed two years ago, we would not have our little boy. We want all women to be able to access their right to health care. Banning some of us won’t stop people from wanting a baby, it will just push it farther underground and make the process of acquiring sperm far more dangerous. This is not just an LGBT issue. It is a women’s health and safety issue.”

The global human rights watchdog, Human Rights Watch has said that lawmakers in Japan must amend the said bill “to ensure equal access to fertility treatment for all women, regardless of their marital status, sexual orientation, gender identity, or gender expression”.