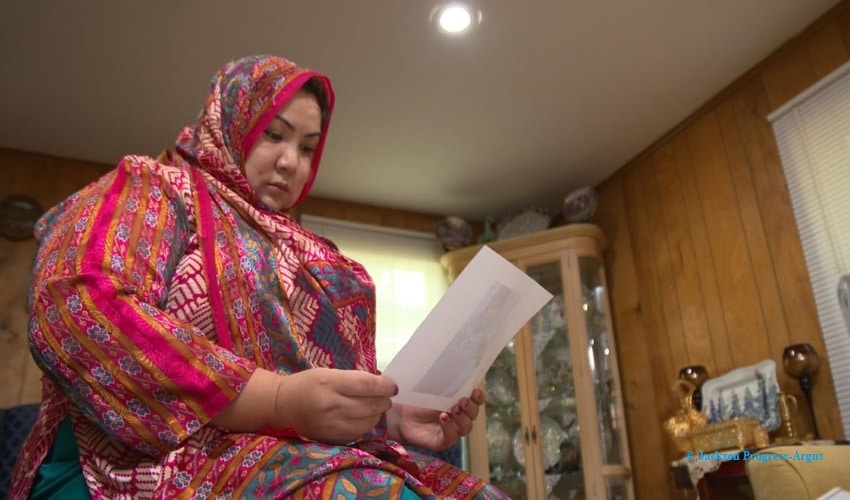 The constant criticism and condemn from international communities and human rights activists hasn’t changed the condition of abuse of Uyghur women, who are forced into sterilization by Beijing.

China has been in news for various reasons for months now. The most horrifying of them is the long tale of human rights violations and abuses against the Uyghurs and other Muslim minority people in the region of Xinjiang in China. The constant criticism and condemn from international communities and human rights activists hasn’t changed the condition of abuse of Uyghur women, who are forced into sterilization by Beijing. The tale of despair and abuse at the hands of Chinese authorities is now being brought to light by several women in Xinjiang who are victims themselves.

Zumrat Dawut shares her story of forceful sterilization and fine of 18,400 yuan ($2,600) in 2018 for having three children, which is one more than the authorized number of 2 by Chinese government. Dawut, a 28 year old Uyghur woman, from Urumqi, the capital of China’s Xinjiang province shares her story. When she went to pay the fine, she was told to have the “mandatory birth control procedure”. She was then taken to a clinic where her fallopian tubes were ligated under general anesthesia. She was then told by doctor that this is a permanent procedure and she cannot have more children now.

Dawut’s story is just one of many in Xinjiang region of Western China where Uyghur and other minority women are forced into sterilization, of what human rights experts say as a possible “ethnic cleansing” campaign by Beijing. Apart from forced sterilization Uyghur women and women from across China and world have accused the authorities of years of abuse that includes cultural indoctrination and sexual violence.

“Just like any genocide, women are always the number one target. There is a very, very serious crime happening at such a large scale”, says Rahima Mahmut, a Xinjiang exile and Project Director of World Uyghur Congress in London. She calls the women in Xinjiang to be living in a “hell”.

Beijing has been criticized for suppressing human rights of women through their years old policy of “one-child” in an attempt to address rapidly increasing population in China. The women were naturally the victims of policing of reproductive rights through the mass campaign which was introduced in 1980. In 2015 the campaign was changed to “two children” as the country saw a rapid decline in the birth rate. Authorities have given a lax to rural communities in Xinjiang to have up to three children as a sign of respect to their culture. But women continue to have forced abortions and sterilization procedures to keep a check on birth rate in these communities.

Nepal is not prepared for the return of its migrant workers