What is groupthink in the workplace? 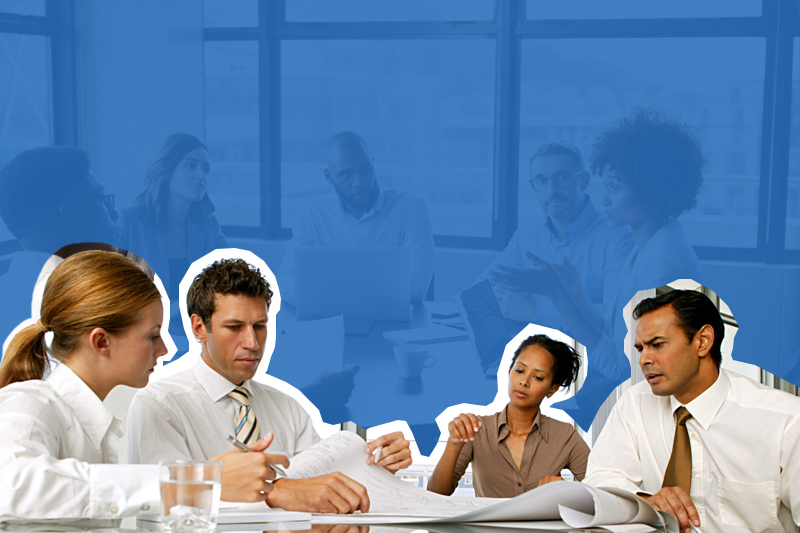 what is groupthink in the workplace

Global – While creating a cohesive and collaborative environment is vital, it should not come at the expense of critical thinking and creativity. When people are not allowed to express their ideas, they lose interest and may even stop contributing.

Groupthink can lead companies to ignore red flags and go down a destructive path. The Space Shuttle Challenger disaster proves how dangerous this phenomenon can be. Even before the launch, the engineers knew about the faulty parts but remained silent. NASA could have avoided disaster if the experts had not followed the majority opinion and voiced their concerns.

It is wise to learn to recognize the symptoms of groupthink in the workplace in order to avoid the pitfalls it brings. In this post, we will discuss this and more.

How adaptability helps at work

Groupthink refers to a psychological phenomenon where people support popular decisions at the expense of their own opinions.

Cohesion is good, but in this case, it stifles critical thinking and creativity. As a result, the business suffers from a general lack of new ideas. Employees prefer to remain silent even when organizations embrace bad ideas.

What are examples of groupthink?

When Pepsi released a Black Lives Matter ad featuring Kendall Jenner in 2017, they weren’t prepared for the backlash they received. The public found the ad tactless and thought that the company wanted to capitalize on a serious problem. Since so many people are involved in such a campaign, it is inconceivable that no one will notice and challenge its deployment.

A more plausible explanation is that the team must have been the victim of groupthink. The lack of an alternative point of view led to the use of ill-conceived advertising.

What are the effects of groupthink?

Once a team falls into this trap, independent thinking is suppressed in order to create harmony in the workplace. Such an environment does not allow for different ideas that can offer the best solution to the problem.

Groupthink has the following impact on the workplace: