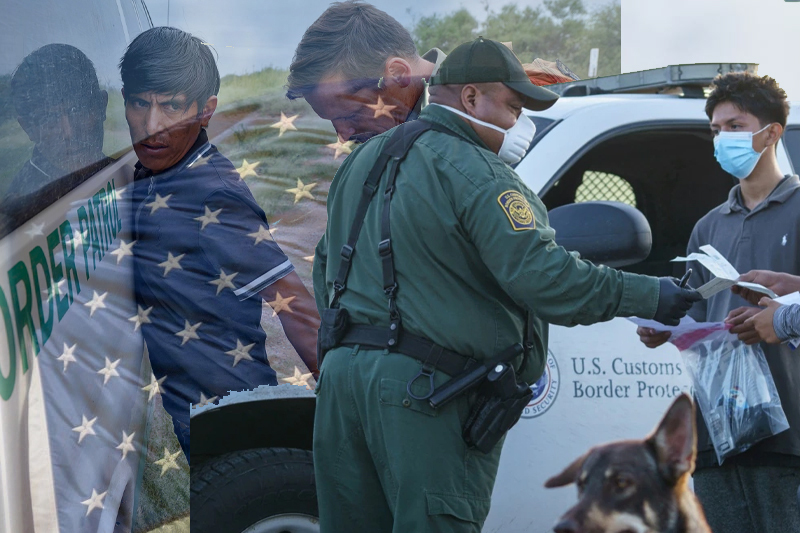 On Wednesday, US border officers said that a change in his policy on the criminal suspect and pursuing traffickers. It all happened after when the Immigrant advocates reviewed and criticized the previous policy because of that many travelers died and the driver fled many times.

Customs and Border Protection notified about the policy changes. The policy is going to announce just after days of southern New Mexico crashes. Two people were killed and eight others were injured on Sunday, days after a crash in southern New Mexico. Another accident happened on 5 January. After this, a border patrol officer was shot. This updated guidance outlines the benefits or risks of complying with the law versus the requirements.

Border officers said that smuggling is raised rapidly since the last time in New Mexico.

Security’s Office of Civil Rights said to the Customs and Border Protection in Feb 2022 they had received many complaints for potential civil rights violations. The factor was the vehicle pursuits The claim that the crew made the chase unnecessarily high was completely false.

The CPB review began in the year 2021 and they looked at the trends and their outcomes. Then the agency prepared the new policy in 2022, the last year. During this time the official Acting Commissioner Troy Miller quoted that – “As a professional law enforcement organization, CBP is continually updating policies to reflect best practices, public safety needs, and evolving public expectations”.

The new policy showed options and factors when deciding whether a vehicle should be pursued or stop pursuing. The vehicle should stop for reasonable reasons only, and officials must take care of their and public life during the chase.

The agency said that the policy will go into effect soon, probably in 2023 -later this year after training.  A new branch within CBP’s Law Enforcement Security and Compliance Directorate will oversee the implementation and training