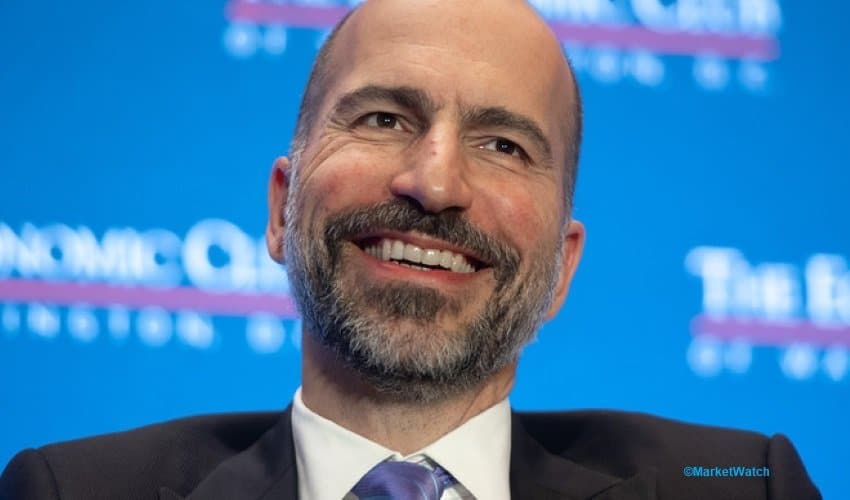 Uber CEO Dara Khosrowshahi has threatened to shutdown the services in California temporarily if the company loses the long going battle over the state’s labour law that requires the company to reclassify its contract drivers as “employees”.

Uber CEO Dara Khosrowshahi has threatened to shutdown the services in California temporarily if the company loses the long going battle over the state’s labour law that requires the company to reclassify its contract drivers as “employees”.

CEO of the millennial rental driving company said that Uber operations in state of California will be put on hold temporarily for several months if the court doesn’t overturn the ruling of reclassification of employee status. He also stressed that the company would continue with its legal battle since the labour law was enacted.

Uber's CEO said the company may shut down in California if they have to classify drivers as employees: “We can’t go out and hire tens of thousands of people directly overnight.” https://t.co/Xcs6Jz5ULX

A lawsuit was filed by Uber and delivery company Postmates in December 2019 against state of California stating that the new labour law would hold “gig-economy” freelancers as employees which is unconstitutional. The lawsuit states that the gig-economy has rendered freelancing drivers “opportunities to earn money when and where they want, with unprecedented independence and flexibility.”

The legislation which is known as Assembly Bill 5, says “under certain conditions, independent contractors are classified as employees and granted the minimum salary and health insurance benefits that entail.”

The new labour law has also put the drivers in a fix. They are divided between those who want the security of employees stature and those who want the flexibility of operational hours as per they wish under the contractual stature.

Uber has notified that it is going to appeal in court on August 16. The ride hailing giant also has urged people to overturn the law by voting in November.

In order to organize a referendum which is allowed under Californian law, Uber and its American rival Lyft have vowed 30 million dollars each. This will help to “replace the legislation with a compromise on social rights that have been put before the state Governor.”