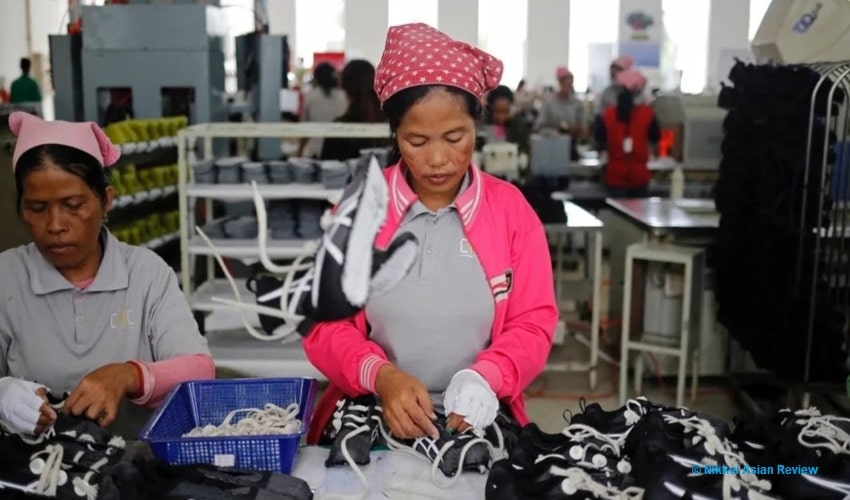 By suspending the EBA trade scheme, the European Union hopes to pressure Cambodia into providing better political freedom in the country.

By suspending the EBA trade scheme, the European Union hopes to pressure Cambodia into providing better political freedom in the country.

Brussels has said that it was compelled to partially withdraw the tariff-free trading rights that Cambodia has been enjoying in Europe, in light of the sustained human rights violations being perpetrated in the country. The Everything But Arms (EBA) scheme is designed to provide duty-free, quota-free access for the world’s poorest countries to the European market for all categories of imports except weapons. Cambodia has been a big beneficiary of this programme but its domestic political atmosphere is endangering this deal.

The European Commission’s decision means that Cambodian imports to Europe like textiles, footwear and sugar will now face tariffs. Cambodia sends around $5.4 billion-euro worth of goods to the continent, which is its largest trading partner accounting for 45% of all Cambodia exports. Around one-fifth of these imports to the EU will now be affected by the recent suspension of trading rights. Cambodian companies and unions have said that this will put hundreds of jobs at risk, particularly hurting women employees.

Cambodia has been ruled by Prime Minister Hun Sen for nearly 35 years. In recent years, more than ever, there have been repeated attacks on political freedom in the country with the arrest and trial of opposition leaders on treason charges and a crackdown on independent media. The ruling party has also been accused of conducting sham elections after it won every single seat in the previous legislative polls in 2018. The EC has said that Cambodian authorities need to ensure the right atmosphere for credible, democratic opposition, better implementation of human rights for all in addition to more robust labour rights.

The EC said that it has provided the country with the opportunities to create an export-oriented economy through deals like EBA and while they still stand by it during difficult times like the pandemic, their continued support was contingent on Cambodia addressing some of these reforms urgently. It remains to be seen that if these measures are indeed effective. The EU is also considering implementing a similar move with Myanmar in response to their treatment of Rohingya Muslims.