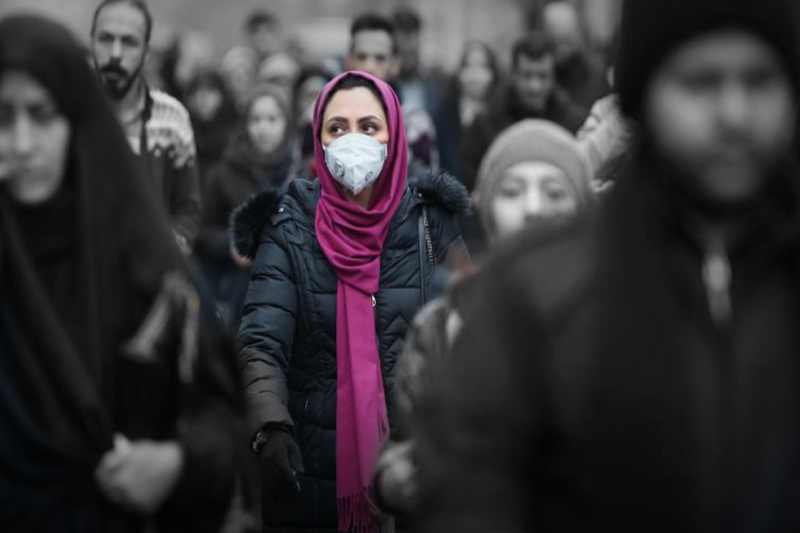 On Friday, The UN High Commissioner for Human Rights Michelle Bachelet blames Iran for continuing human rights violations against minorities in areas, the comments come after days of violence in the Baluchestan and Sistan region.

The UN experts stated that they were stunned hearing about the execution of suspected terrorist Javid Dehghan, which was done despite the UN human rights office (OHCHR) pressing an appeal to the Iranian Government to halt it.

As per the UN News, there have been reports of mass arrests, forced disappearances, and a surge in the number of executions. Since December, a planned campaign has been targeting people from minority groups in Khuzestan, Sistan, Baluchestan, and in the Kurdish regions, Bachelet added.

As per the Arab News, Ethnic Arabs in Khuzestan and Kurds in the Kurdistan region have since longtime suffered a lot due to the regime, as have ethnic Baluchis in Baluchestan and Sistan, wherein the violence has flared up amid them and the security forces.

On Monday, the Islamic Revolutionary Guards Corps exchanged a round of fire with fuel smugglers on the Iran-Pakistan border, killing ten people as per the Human Rights Watch (HRW). Since that incident violence and protest against the regime in Iran mounted.

On Tuesday, demonstrators stormed the county governor’s office in Saravan city. In a different episode, unknown attackers assaulted a police headquarters with grenade launchers and light weapons, bringing about a fight that left one cop dead.

Ali Safavi, a member of the National Council of Resistance in Iran, “which is a Paris-based Iranian opposition group revealed to Arab News Iran’s ethnic minorities, including the Kurds, Baluchis, and Arabs, have endured colossally the mullahs’ prejudicial strategies and practices.”

The global community must not waste time in strongly condemning the unjust killing in the toughest language possible and begin an independent probe, Safavi added.