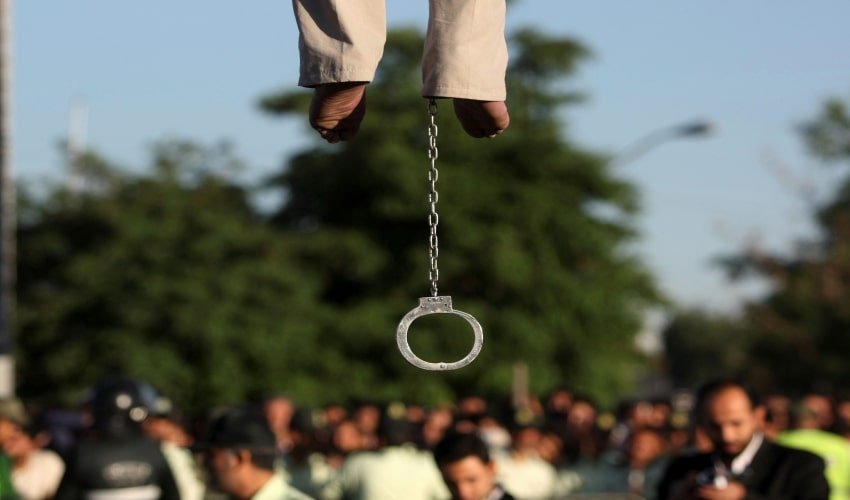 On Wednesday, the UN chief António Guterres in a report highlighted that the human rights condition in Iran remains a matter of significant concern due to the continual increase in human rights violations

On Wednesday, the UN chief António Guterres in a report highlighted that the human rights condition in Iran remains a matter of significant concern due to the continual increase in human rights violations.” As per reports (November 2019 – January 2020), Iranian police were found using deadly force on dissenters during protests,” Guterres added.

He also expressed concerns over the high rate of execution, especially on juvenile offenders. The officials are issuing charges against folks that are found protesting against or criticizing the regime, including human rights lawyers and offenders, columnists, and forcing on them long jail terms, he included.

The coronavirus health crisis has doubled the depression and also increased sanctions on Iran. Guterres stated that during the outbreak of the pandemic, Iran ranked first in comparison to other countries within the geographical region, the UN report added.

Prior, the Guardian article detailed that France, Britain, and Germany were summoning Iranian diplomats in dissent against Iran’s “confinement of dual nationals and its handling of political prisoners.” It likewise highlighted that Iran’s Ambassador to London Hamid Baeidinejad was summoned on Tuesday by the ministry. The envoys to Paris and Berlin also are summoned for the same this week.

While Foreign Ministry representative Saeed Khatibzadeh has dismissed the report published by the Guardian paper, saying it’s obvious why such “exclusively custom fitted reports” try to blackwash the condition of human rights in Iran.

Iran says that the politically-motivated conduct and particular moves of the U.S. and a few European powers have consistently hit the principle of human rights, Khatibzadeh stated in an announcement on Wednesday.

In a joint announcement, read by the German envoy to the UN Human Rights Council, the member countries showed serious concerns over rehashed human rights violations in Iran, including “arbitrary detentions, unfair trials, forced confessions, and ill-treatment of prisoners.

The Guterres’ report, which covers September 2018 to mid-2020, gives accounts of corporal punishment to juveniles which are a violation of human rights law.

Guterres also showed concerns about detaining dual nationals in Iran and therefore the spying related charges against them. The experts and critics stated numerous others who are kept for years behind bars in Iran basically for practicing their human rights.

“We request the Iranian regime to urgently review these cases, particularly considering the coronavirus pandemic and its spread in Iran’s jails, and to quickly release all prisoners who are unreasonably imprisoned in breach of human rights law,” Guterres stated.