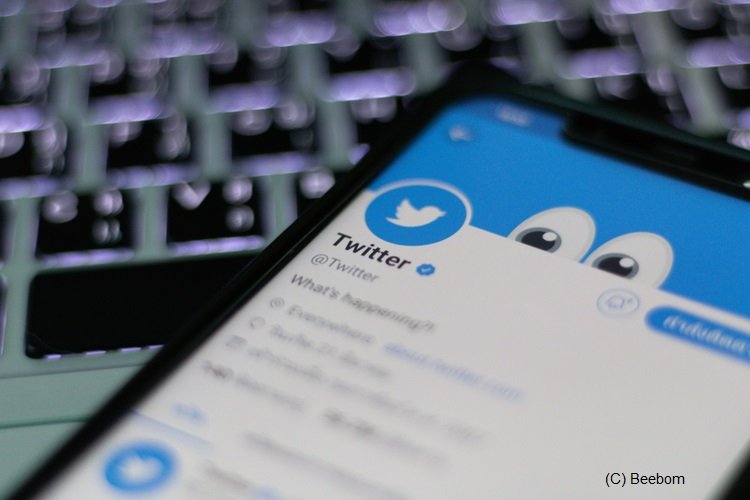 In association with UN Women and the UN Human Rights Office, Twitter has launched customized emojis to raise awareness against domestic violence on occasion of International Day for the Elimination of Violence Against Women on Wednesday, and Human Rights Day that is on December 10.

Twitter has been actively trying to curb fake news spreading over the internet through tightened regulations on its platform. But this isn’t the only social issue that has garnered the attention of most popular social media tool across the world.

In association with UN Women and the UN Human Rights Office, Twitter has launched customized emojis to raise awareness against domestic violence on occasion of International Day for the Elimination of Violence Against Women on Wednesday, and Human Rights Day that is on December 10.

This is important. As an ally, I am proud of our effort to raise awareness about women's rights @TwitterWomen @UN @TwitterIndia https://t.co/zQXEBV7G3V via @BiIndia

Emojis will appear when users will tweet with hashtags #GenerationEquality, #OrangeTheWorld, #16Days, #HumanRightsDay, and other localised hashtags.

Twitter also announced that it is extending support to local nonprofits across the nations by offering “Ads for Good” grants to various partners. This will ensure that these partners can take advantage and utilize the networking power of Twitter platform to reach a huge audience.

Through the following #16Days, Twitter is also set to amplify various regional campaigns that are focused in spreading awareness about gender equality, speak about violence against women.

We have seen the whole world respond to the coronavirus pandemic with all hands on deck, and with responsive investment and protocols backed by determination. Violence against women is also a pandemic — one that predates the virus and will outlive it

“As we face COVID-19‘s devastation, there has never been a more important moment to put our combined resources and commitment behind the biggest issues, and work with partners like Twitter to end violence against women and girls for good,” she added.

Since Covid-19 pandemic began and countries went under lockdown, the number of violence cases has skyrocketed. According to United Nations Population Fund, if pandemic continues it will lead to 15 million additional women become a victim of violence.

Apart from raising awareness and start dialogue at a large social level, Twitter has also collaborated with health authorities and non-profit groups to expand its #ThereIsHelp service. When people search for terms related to gender-based violence on Twitter, they will be sent a notification. It will contain local hotlines contact information and other resources to boost them to seek help.

This service is currently available in 24 countries which include the US, UK, Belgium, Canada, France, and Italy. Twitter is expanding this service to other nations as well with time.

I?m amazed, I have to admit. Seldom do I encounter a blog that?s both educative and engaging, and
without a doubt, you’ve hit the nail on the head.
The issue is something which not enough folks are speaking intelligently about.
Now i’m very happy I came across this in my hunt for something concerning this.

Can you tell us more about this? I’d care to find out more details.

Good day very cool website!! Man .. Beautiful .. Amazing ..
I will bookmark your blog and take the feeds also…I’m
satisfied to find so many useful information here within the post,
we need develop more techniques in this regard, thank you for sharing.

I just couldn’t depart your site prior to suggesting that I really enjoyed the standard info an individual provide to your visitors?

Is gonna be back ceaselessly to inspect new posts