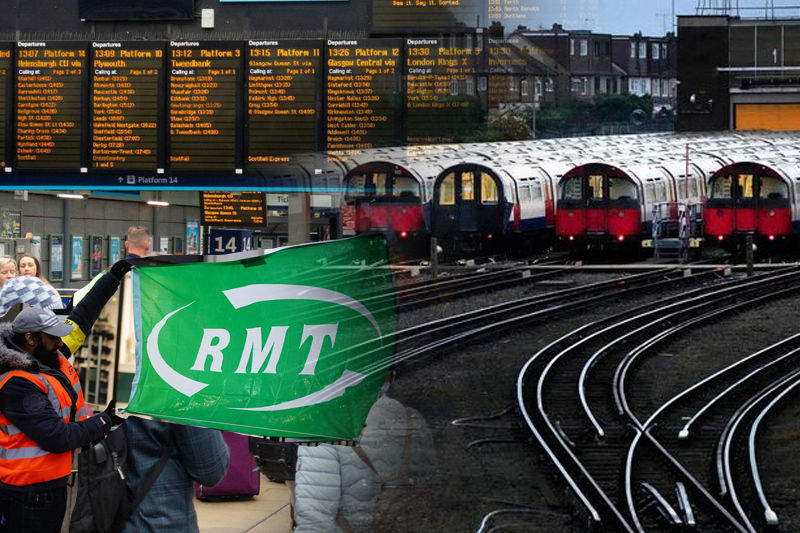 travel by rail only if absolutely necessary on saturday

UK – Passengers have been warned to only take the rail if absolutely necessary on Saturday, when a national strike means only one of the five regular scheduled services has to operate.

More than 40,000 RMT union members, including most of Network Rail’s signalmen, train crews and employees of 15 operating companies, are on strike for 24 hours over a protracted dispute over wages and working conditions. Hundreds of TSSA members across the three train operators are also on strike, while others will refuse to act as contingency personnel.

In many areas of the UK there are no flights at all, and the rest of the trains mostly run only from 7:30 to 18:30. The first trains on Sunday will also depart later due to the impact of the strike.

The strike is the latest nationwide strike planned by RMT or Aslef, the machinists’ union, following last Saturday’s joint action and Wednesday’s Aslef strike that halted work on the first and last days of the Conservative Party conference.

The action comes amid some glimmers of hope that the dispute could be resolved under new transport minister Anne-Marie Trevelyan, who briefly met with union leaders.

RMT General Secretary Mick Lynch wrote to Trevelyan to “liberate the railroad companies” in a letter ahead of the eighth day of the union’s strike this year. Lynch acknowledged comments made by the Transportation Secretary at the party conference that “the deal must be done.”

He said: “I am also hopeful that a negotiated settlement between the RMT and the employers can be reached. However, for this to be achieved, your government must unshackle the train operators who currently take their mandate directly from yourself.”

Lynch said the train operators were being paid by the taxpayers during the strike and had “basically no need to reach a meaningful settlement.”

He added: “We estimate that the cost of this policy to the taxpayer is now in the region of £170m. Rather than using taxpayers’ money to cover the cost of this dispute, it would be far better if you were to unshackle the train operators and give them the remit to negotiate a settlement with the RMT that meets our members’ aspirations around job security, pay and working conditions.”