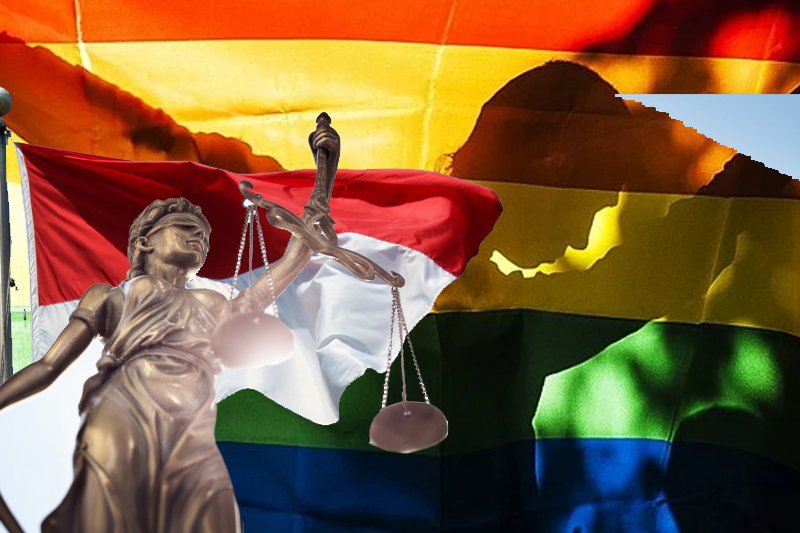 chika ananda putrie, an indonesian transgender lady, wakes up every morning in her dilapidated rented apartment in a jakarta slum, fearing for her safety due to her gender identification.

Chika Ananda Putrie, an Indonesian transgender lady, wakes up every morning in her dilapidated rented apartment in a Jakarta slum, fearing for her safety due to her gender identification.

She witnessed some of her darkest fears come true last month, when the world’s largest Muslim-majority country and its third-largest democracy criminalized having sex outside of marriage and living together. Chika, a 28-year-old busker who journeys daily to her favored place in a neighboring town, is afraid of being imprisoned if she is found living with her partner in a nation where the government does not recognize homosexual marriage.

When the amendments take effect in three years, unmarried couples will face the continual prospect of being denounced to the police, particularly LGBT couples who are already under pressure from religious extremists. Even if only a spouse, parent, or child may report suspected violations under the new rule, experts and rights organizations have warned of the potential for abuse by individuals wishing to destroy unfavorable connections.

Human Rights Watch, based in New York, stated recently that it “will disproportionately affect LGBT persons, who are more likely to be reported by family for relationships they disapprove of.” The first openly transgender woman to enter public office in Indonesia expressed concern that the law might create latent homophobia or transphobia and increase the risks for individuals who cannot marry.

Although homosexuality is considered taboo in Indonesia, it is not illegal, with the exception of the autonomous, ultra-conservative province of Aceh. Historically, gender-fluid cultures have been an acknowledged component of society. The Bugis ethnic community on the island of Sulawesi, for example, traditionally recognizes five genders, including one that combines the female and male.

Persecution of the LGBT people has increased, however, due to a rising tide of hardline Islam. In December, the LGBT advocacy organization Arus Pelangi stated, “Over the last three years, there has been an annual increase in case data,” adding that there were more than 90 such events in 2014, an increase of 90% over the previous year.

Chika, like many ‘waria’, a name combining the terms “woman” and “man” that transgender women use to identify themselves, has experienced her fair share of difficulty. Her voice shook as she recounted how transgender neighbors were unjustly evicted from the slum years ago, after another neighbor blamed a fire on their very existence.

Despite the promises, Chika stated that the consequences of the new law left her feeling helpless as she sat on a mattress next to her guitar-strumming lover in a tenement adorned with brilliantly colored textiles. “If anything happens, I’ll simply give up,” she stated, adding that she would be unable to resist arrest.